Recently, the editor of Iron Cross magazine has been doing some work on Luftwaffe unit emblems for another project coming soon.

During that research work, a photograph turned up showing a Devil’s face on the cowling of a Messerschmitt 109-G. The only problem was that the use of this emblem on any Luftwaffe unit could not be identified. Initially, the thoughts led to this being a personal emblem applied by a fighter pilot to his Messerschmitt.

Eventually, the puzzle was solved by Luftwaffe markings expert (and advisor to Iron Cross magazine) Clint Mitchell who produced an image of an Italian Air Force pilot seated on the wing of his Messerschmitt 109-G which carries the same emblem. 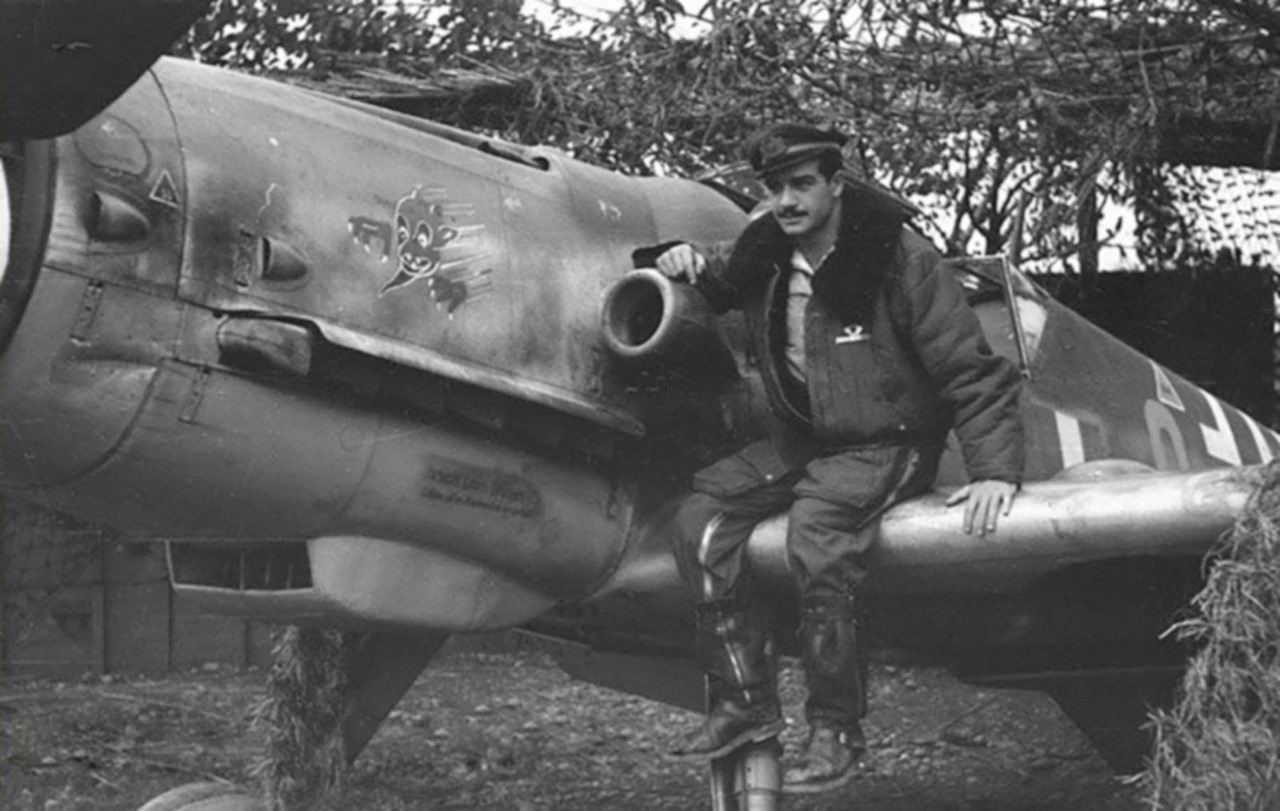 Although a bit ‘niche’ to some, perhaps, the editor admits that he finds such avenues of research endlessly fascinating!