Camouflage fans and screens of the Waffen-SS Soldiers of the 5th SS-Panzer-Division Wiking in combat

Michael Heidler looks at the mystery of a secret camouflage project for SS combat units.

Much has been written about the development and use of the various camouflage patterns for clothing and equipment of the Waffen-SS. But every now and then there's something new to discover – such as documents about a previously unknown, special camouflage fan and screens for infantry use.

The first head of department T (Tarnung means camouflage) in the Waffen-SS was a man called Linnekogel, who introduced some interesting developments until he left the office in 1935. After the recruitment of the Munich artist, Professor Johann Georg Otto Schick, as the new representative for camouflage matters of the Waffen-SS, those developments were continued. He and his staff dealt intensively with the design of camouflage patterns, suitable materials (fabrics, colours) and special printing processes. 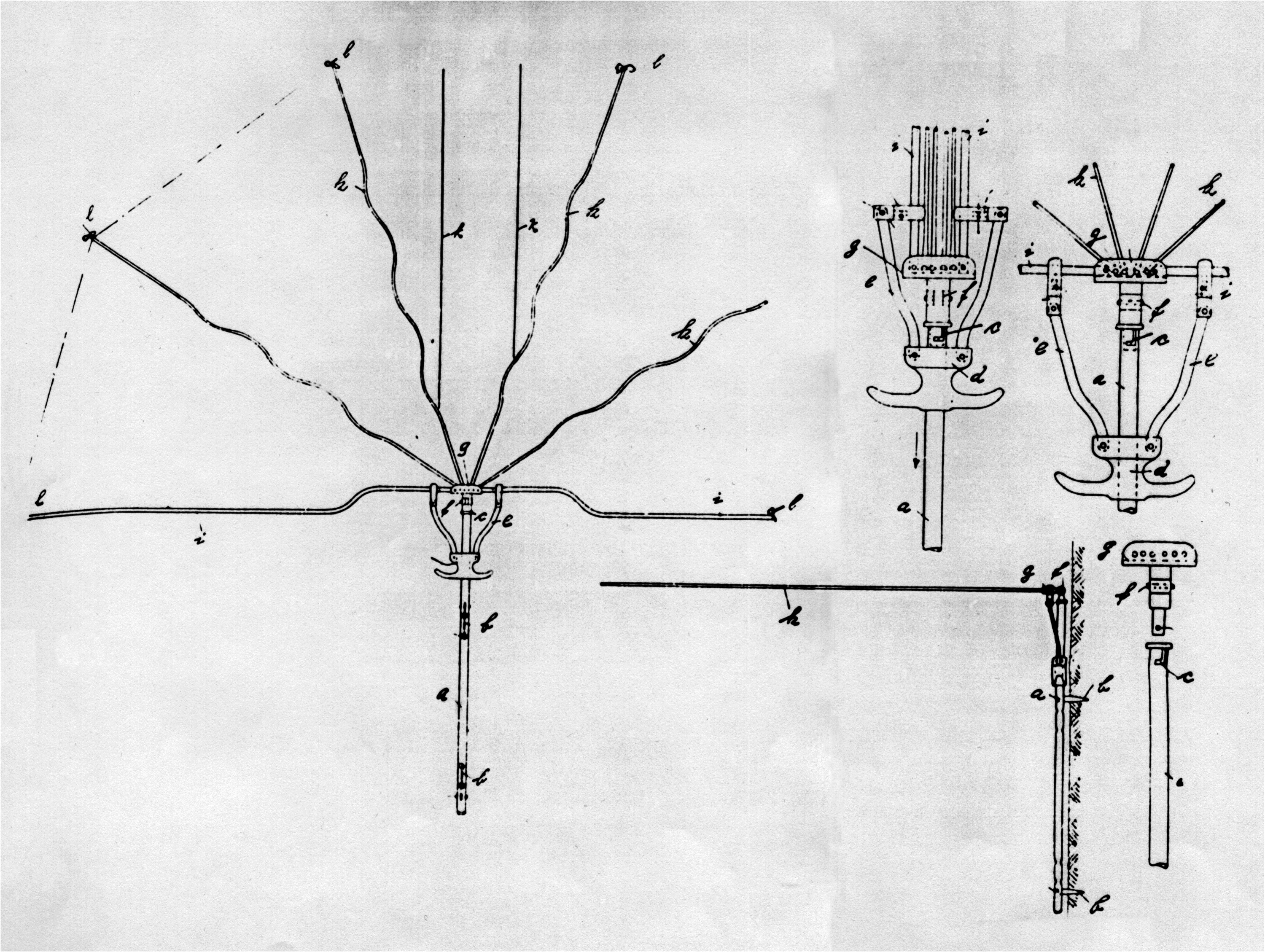 The document illustrated here shows a ‘Tarnfächer (System Linnekogel)’, or camouflage fan, later renamed ‘Tarnschirm’ (camouflage screen). The device was already fully developed by mid-1939 and worked much like an umbrella. It had a moveable grip that could be slid up and down on a metal rod. Some stable wires, covered with camouflage-printed fabric, were attached to this grip. By pulling the grip downwards, the wires were unfolded to form a fan and the fabric was stretched. 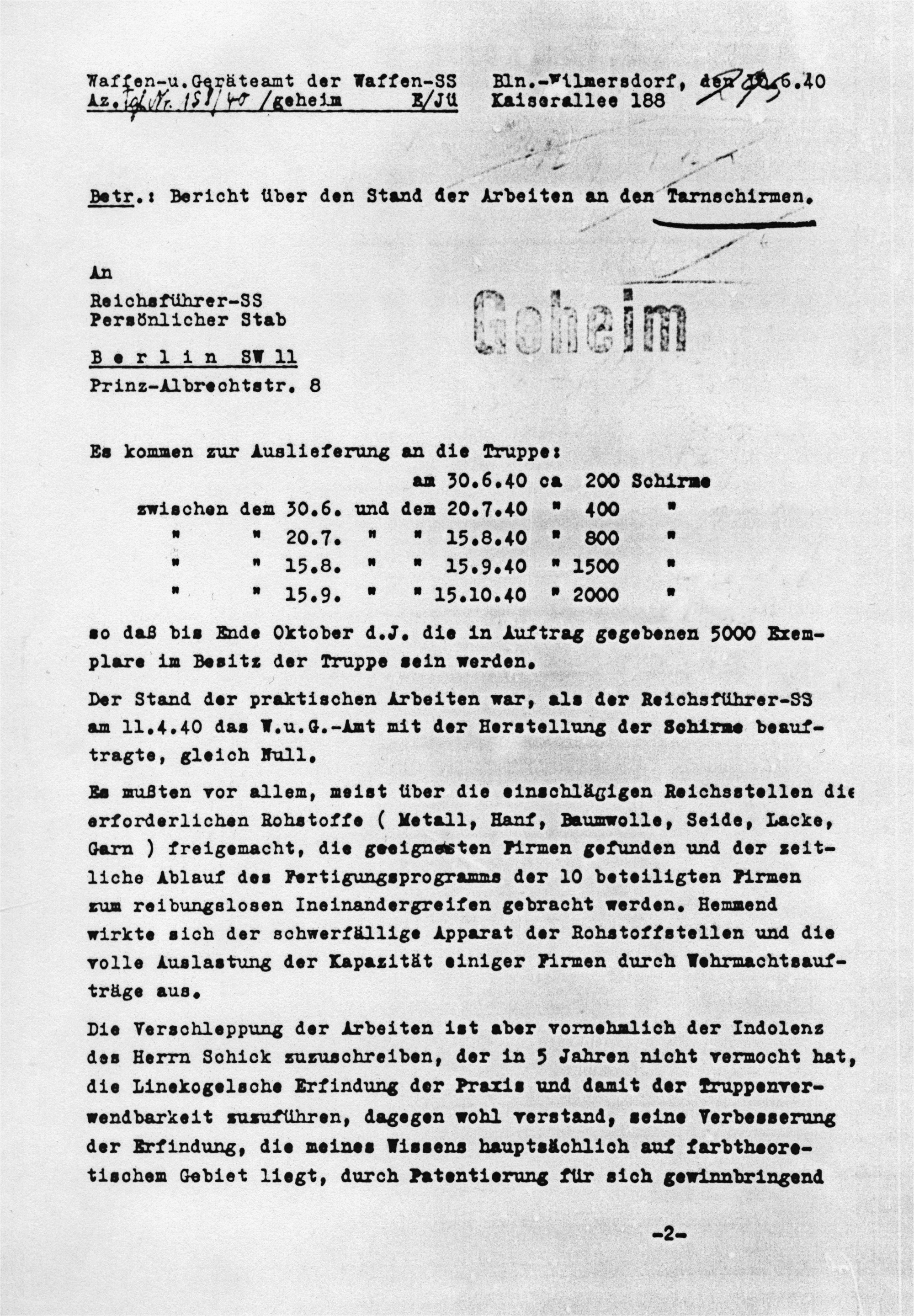 On April 11, 1940 the Reichsführer-SS Heinrich Himmler instructed the Waffen und Geräteamt der Waffen-SS (Weapons and Equipment Office) to start the production of 5,000 pieces. But surprisingly, nothing happened. According to a letter from the Weapons and Equipment Office from 10 June 1940 to the Reichsführer-SS, even at that date nothing had been prepared for mass production. The delivery of the first camouflage screens was not expected before the end of June. The entire order should have been completed by October but there’s no record of it.

Other documents relating to the production have not been found yet. Thus, it is unclear whether the production had actually started, and if so, what number was ever produced. It seems that not a single camouflage screen has survived. Period photographs show SS combat units with camouflaged uniforms so it may be that this development never made it into the field. 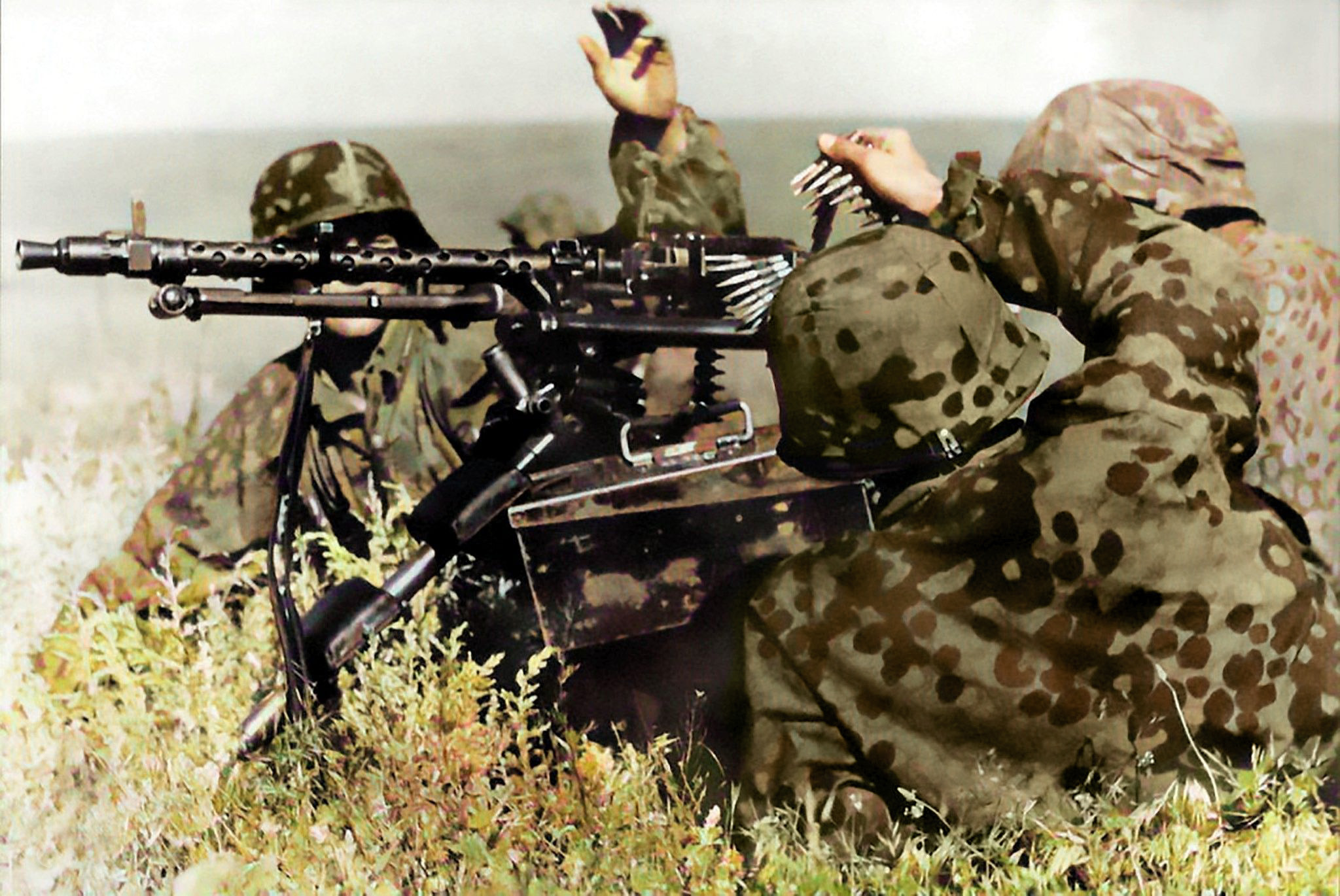 Incidentally, the letter from the Weapons and Equipment Office is interesting in itself as it clearly shows the controversial working methods of Professor Schick. He is accused of giving priority to the increase of his personal wealth, rather than making Linnekogel’s inventions ready for service, as soon as possible, which probably explains why there was such a delay in getting them into production. By personally patenting inventions and improvements an unknown amount of money poured into his pockets. In the conclusion of the letter he is even described as being an ‘extremely parasitic character’.