Entertainment during the pandemic Entertainment for the pandemic

Duncan Evans takes a look at some war films and TV series to keep you entertained while trapped indoors.

As we’re all in a state of permanent siege at the moment, what with Covid-19 lurking on every outdoor surface and stony-faced Police people waiting to pounce on curfew-breakers, you might be looking for other avenues to keep you busy. If you’ve cleaned all your militaria and it’s a couple of weeks to the next online auction, why not put the kettle on, your feet up and entertain yourself with this selection of war films and TV series. 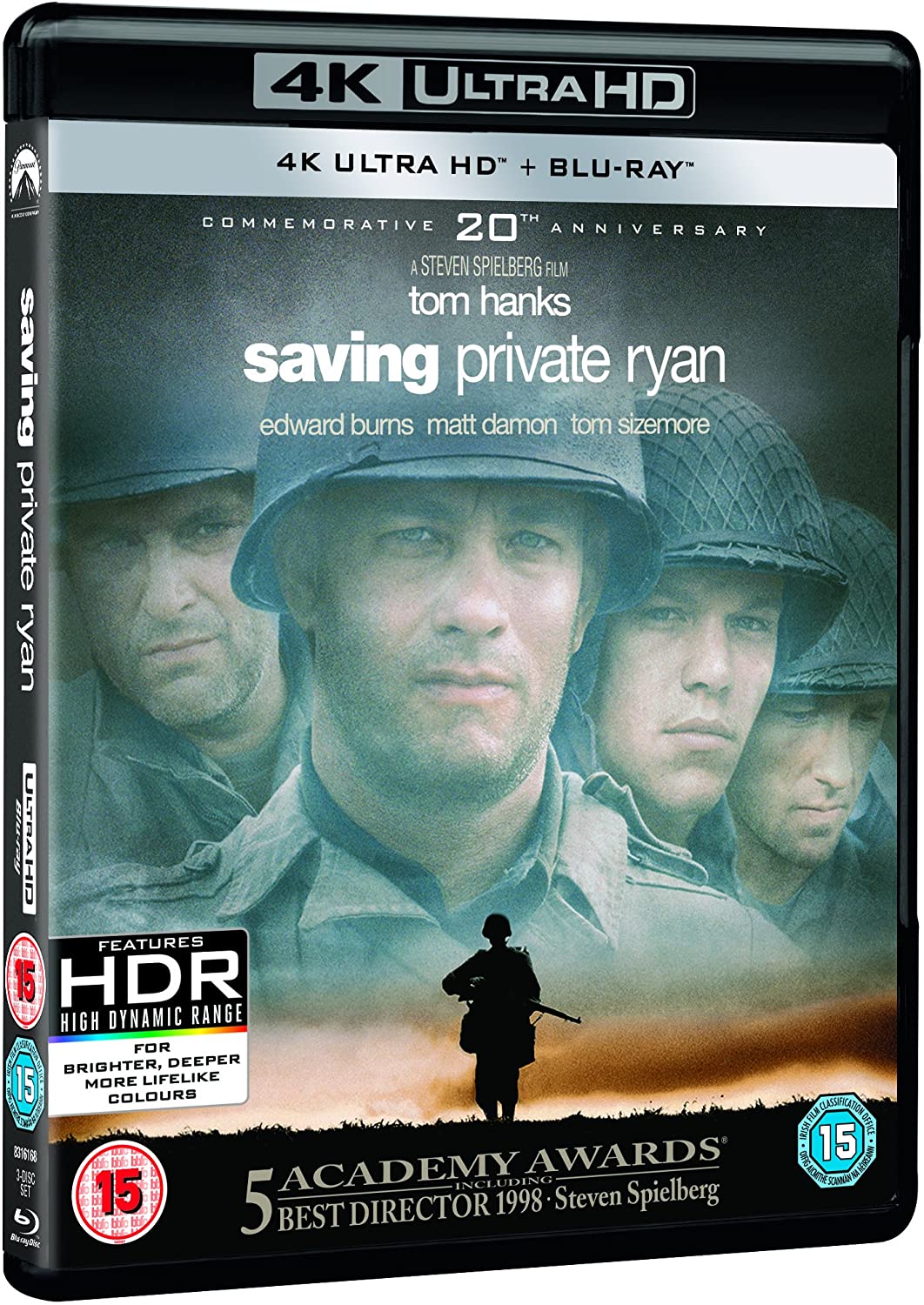 The classic Spielburg epic notable for its brutal depiction of D-Day landings and a final, gut-wrenching battle scene, now on 4k Blu-ray. One of Tom Hanks’ finest performances as the veteran platoon leader, trying to find one brother in the chaos of Normandy while keeping his men alive. The in-your-face style and the emotionally charged narrative combine to produce an uneven, but compelling war story. 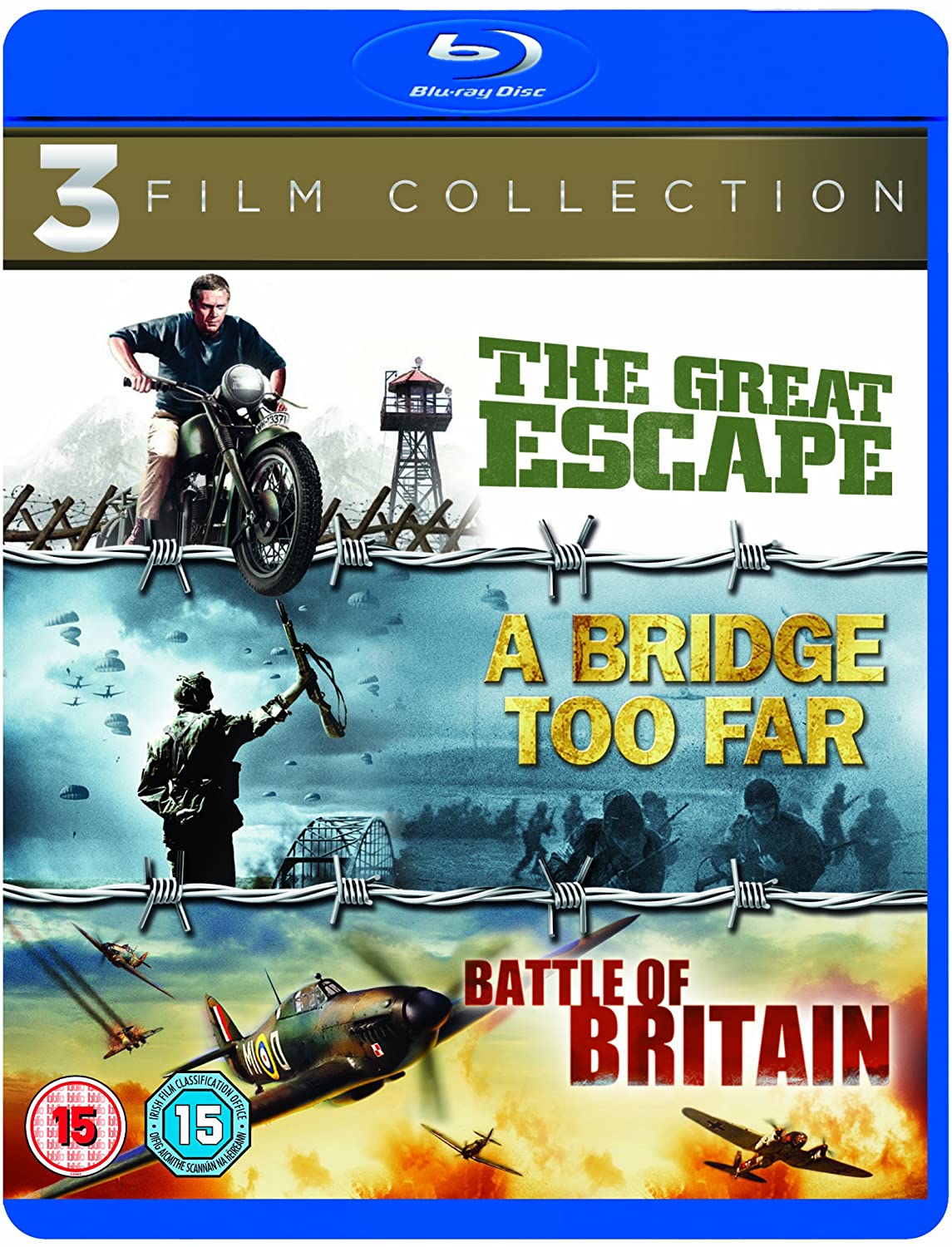 Okay, so we’re cheating here, but three classic war films in one triple pack? It’s a no-brainer. Start with the Battle of Britain and the RAF fighting off wave after wave of Luftwaffe attacks. Great cinematography and stirring music. Head on to all-star entertainment with The Great Escape, which amalgamated some characters (sorry Yanks, you weren’t really involved, despite Steve McQueen’s iconic performance) but contained the essence of the story. Finish your Blu-ray marathon with the ill-fated attempt to seize the bridges all the way to Arnhem. Poor planning and support, dodgy equipment and German organisational efficiency meant Allied bravery was all for nought. 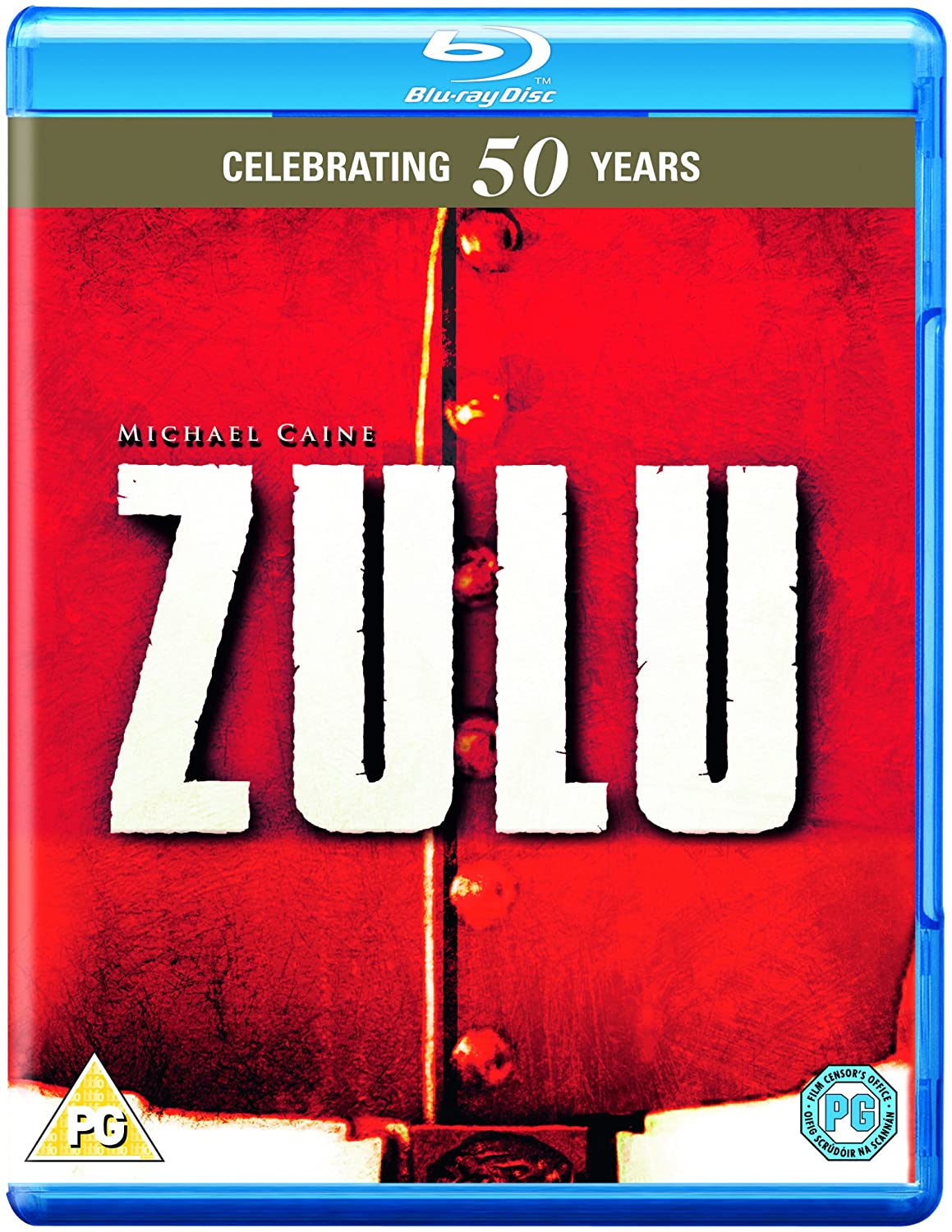 More Michael Caine now, in his first starring role, along with Stanley Baker and the tale of the British garrison at Rorke’s Drift facing up to 4,000 spear-wielding Zulu warriors. This is the 50th anniversary edition, with restored and pristine colours on Blu-ray. Witness the spectacle of the hordes of natives throwing themselves fearlessly onto the barricades of the defenders. The resulting Victoria Cross bonanza may have been partly driven by the publicity needed to offset the disaster at Isandhlwana but there’s no doubting the bravery involved. Spectacle and brilliant incidental music make this a classic. 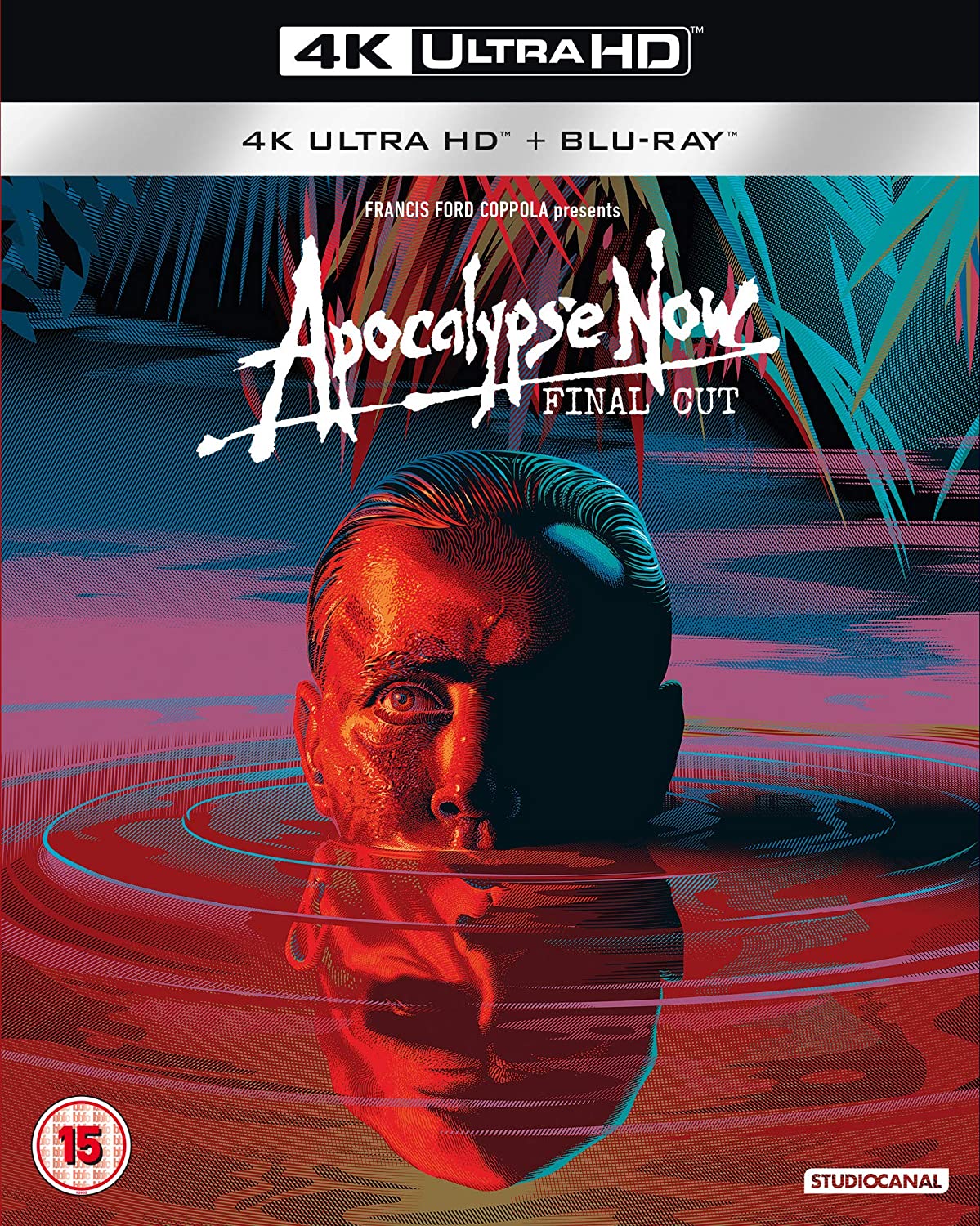 There have been a couple of edits of Francis Ford Coppola’s masterpiece, but this, we’re told, is the definitive one. With a 4k resolution and sparkling sound it certainly has never looked so good or sounded so immersive. There’s a plethora of new extras on the three-disc set, including behind the scenes footage, a new intro by Coppola himself and various mini-documentaries. In case you didn’t know, it’s the story of Martin Sheen heading into hostile regions of Cambodia in search of Marlon Brando, playing a Colonel who has gone native. It’s the sights and sounds along the way that make the film though, as Sheen travels further into the insanity of war. 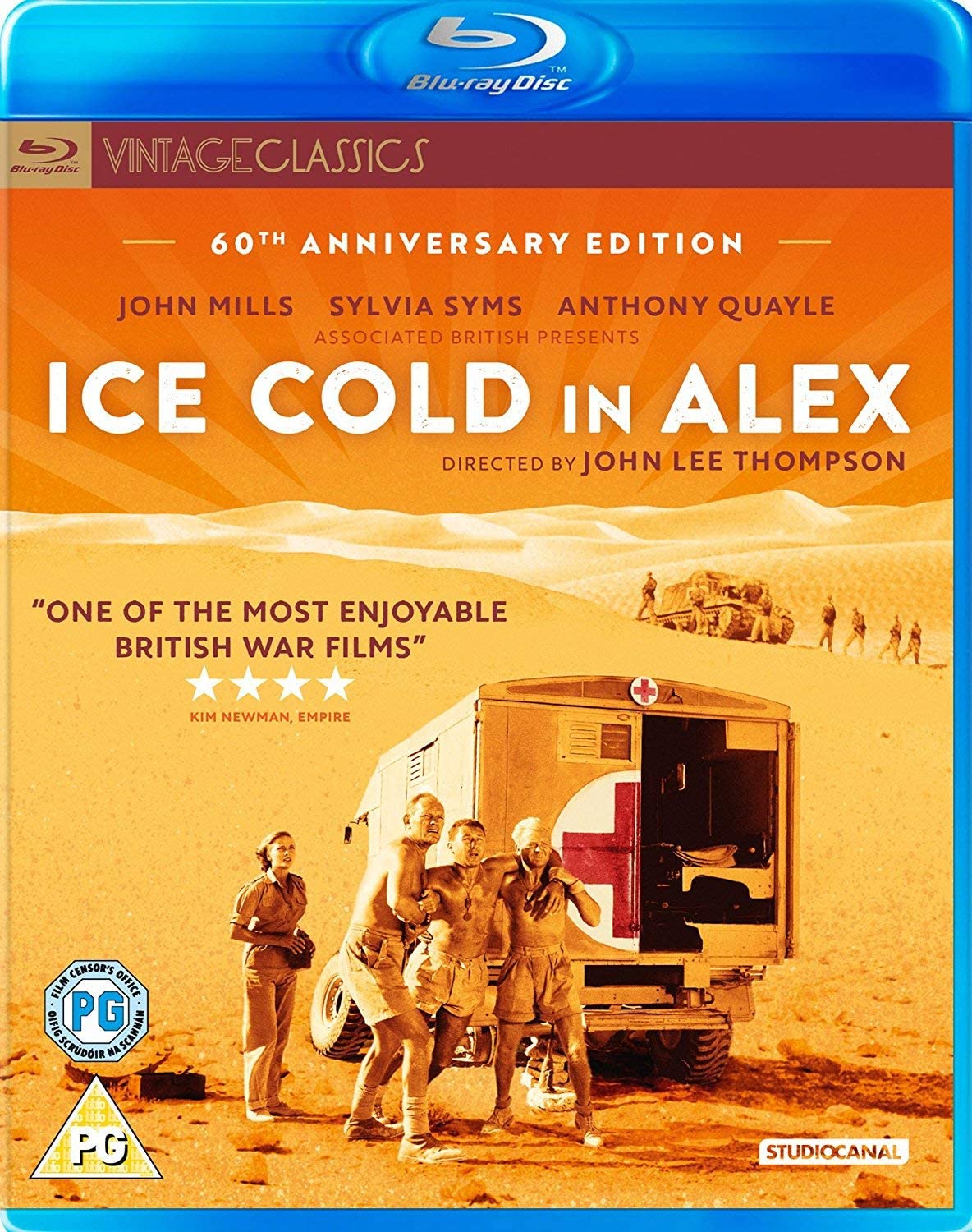 A John Mills classic here, set in the Libyan desert after the fall of Tobruk. Mills and Harry Andrews, plus two nurses played by Sylvia Syms and Diana Clare, are driving an ambulance back to safety and Alexandria, when they pick up Anthony Quayle along the way. Adventures in the boiling heat ensue as the British start to suspect that South African Quayle is actually a German spy. It concludes with a scene that Carlsberg cleverly used in one of its commercials. 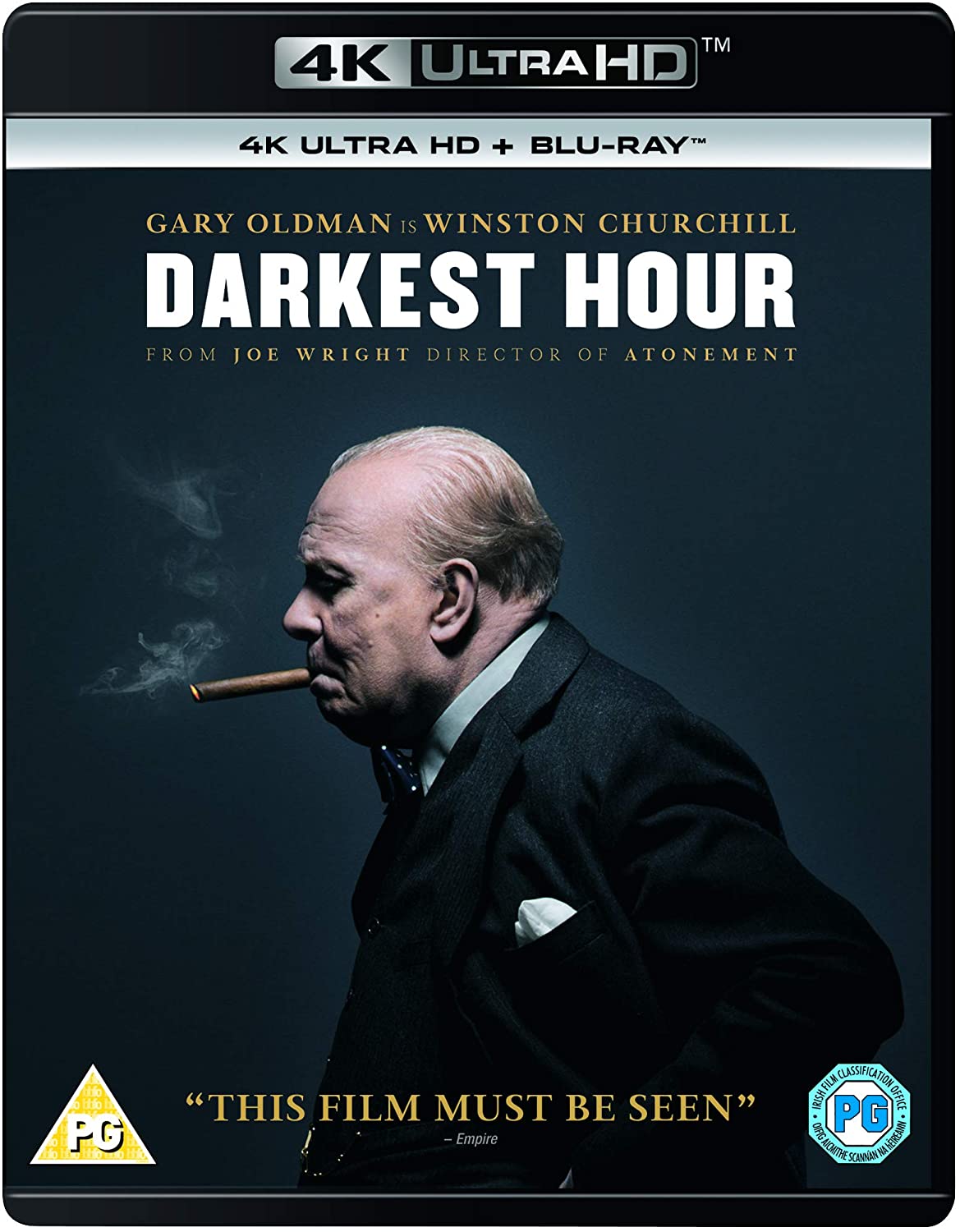 Less of a war film, more of a film about the politics of war. Gary Oldman, doing a career-defining turn as Churchill, is facing disaster on the continent and political back-stabbing at home. As the situation in 1940 worsens, does he fight on or seek surrender terms with Hitler, in a move that will cost Britain her Empire abroad and freedoms at home. It’s four weeks that decided the fate of western Europe as Churchill faces up to the darkest hour before the dawn which went on to Britain’s finest. 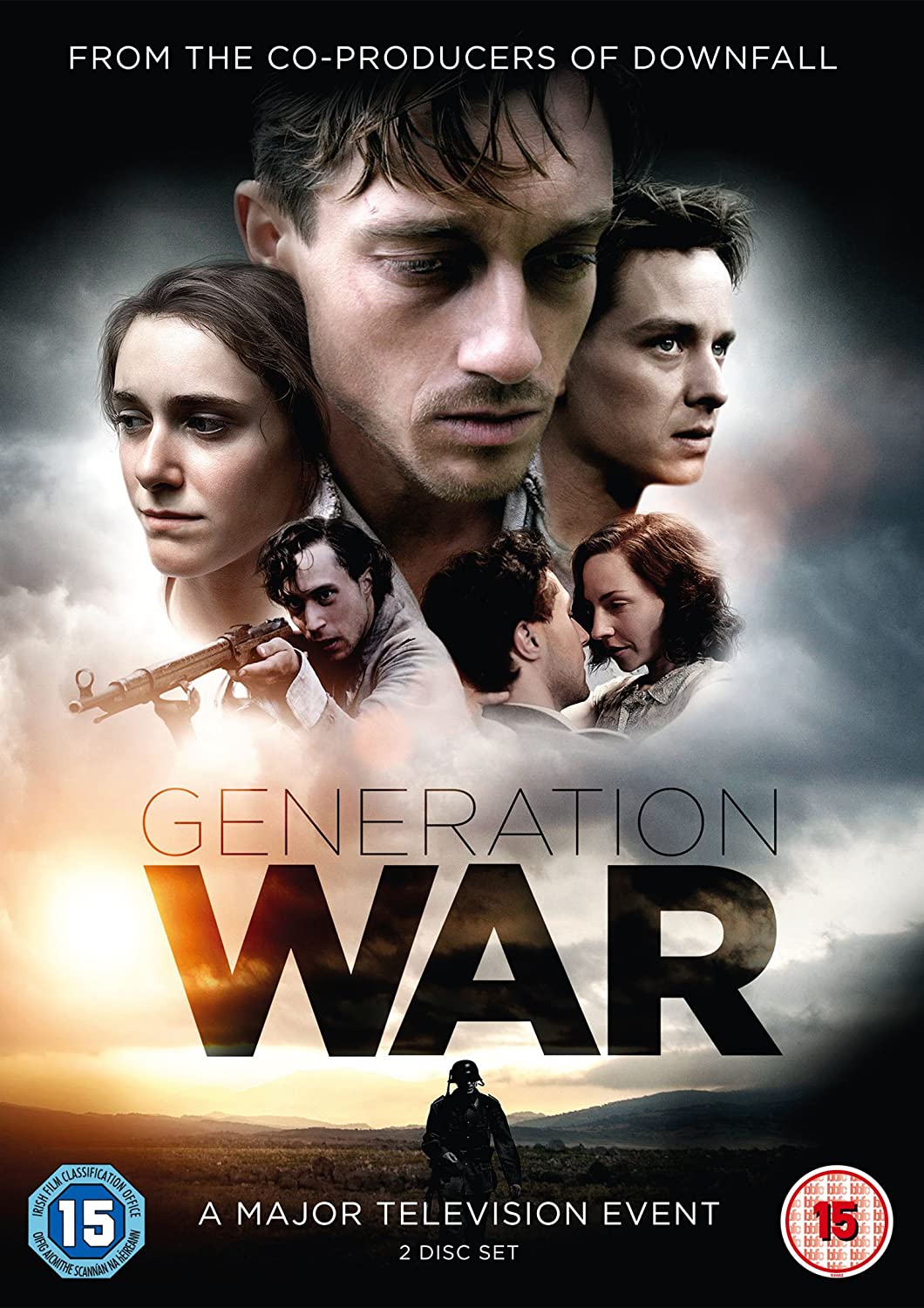 German language, with English sub-titles, story of five friends at the start of summer 1941 in Berlin. Originally shown on TV in three parts, it was also on Netflix and you can get it as one long film on DVD/Blu-ray. Wilhelm and Friedhelm, two brothers, and their friend Charlotte, a nurse, are ordered to the Eastern Front, while Greta, a singer, stays behind in Berlin and cosies up to a Nazi party official. Viktor, her Jewish boyfriend, is betrayed and sent to a concentration camp. Excellent production standards throughout and it pulls no punches, showing exactly the horror that the average German, complicit or not, was dragged into.

Available from: Amazon/Netflix  CLICK HERE TO BUY ON AMAZON 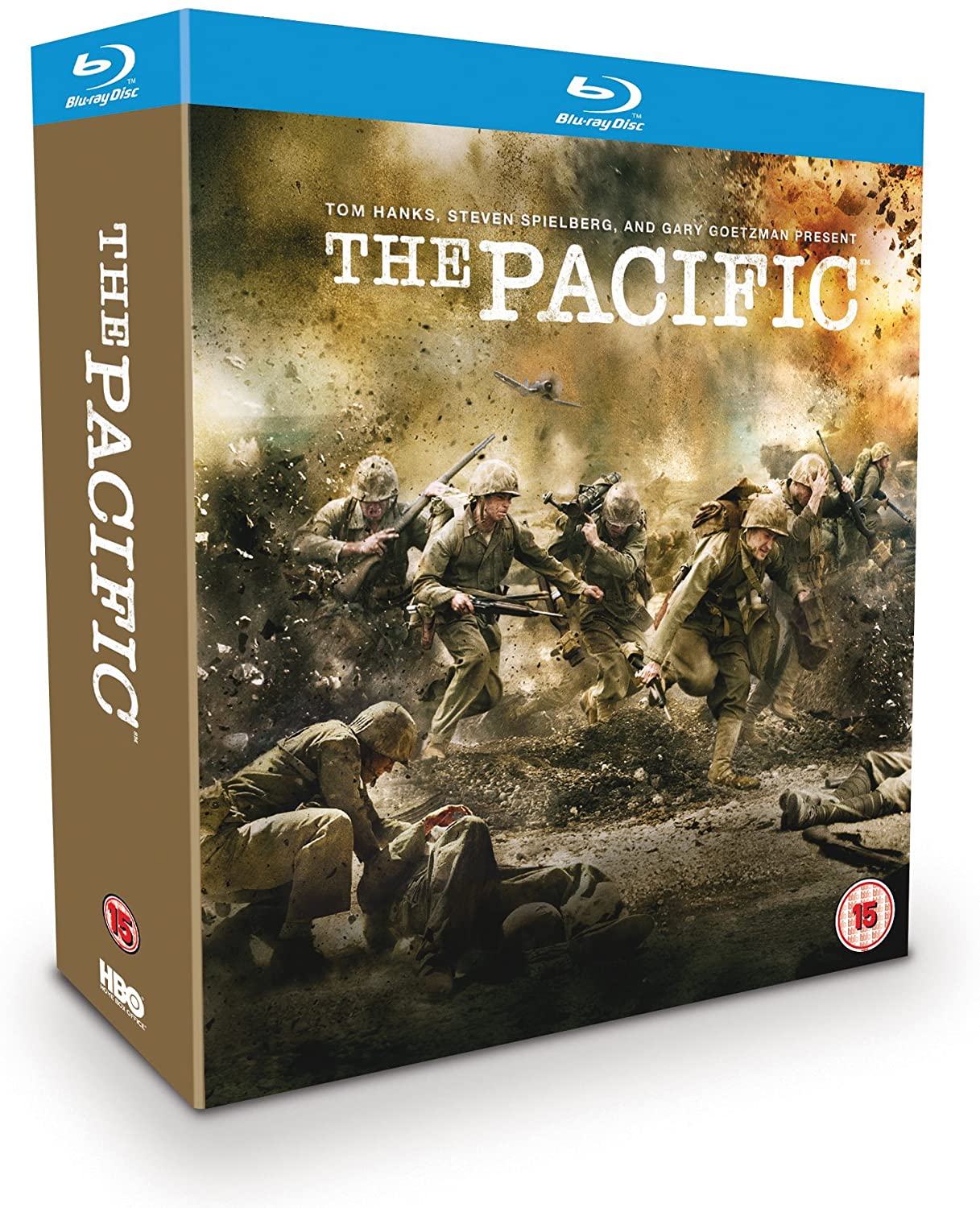 The complete 10-part HBO series, which was on TV originally, now available for you on Prime (£19.99) or in a box set. It’s from the same people who brought you Band of Brothers, but this time doesn’t break the story up by putting real-life interviews into the middle of it. It’s the story of three men in the Pacific campaign, with periods of R&R in Australia thrown in. The production values are outstanding, it’s like watching a 10 part film and the action sequences are gritty and realistic. The box sets come with lots of extras as well. 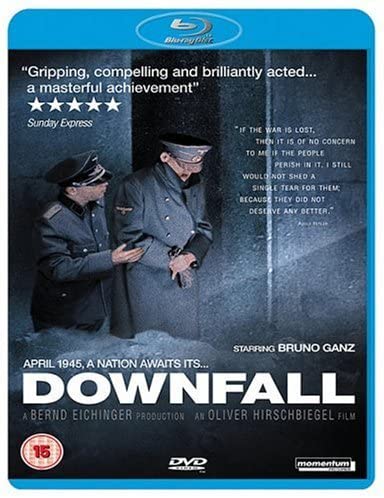 Bruno Ganz’, sadly departed, finest hour depicting the last days of Hitler as the Third Reich crumbled and the Soviets closed in on Berlin. Witness the mad ravings, the shaking hands, the delusional macro-management and yet even how he nicely treated his secretaries. Indeed, when the end comes, there’s still time for another 40 minutes to deal with the aftermath and Traudl Junge escaping and being captured. There’s an interview with her at the very end that makes it all the more poignant. In German, with sub-titles, but it and Darkest Hour are perfect bookends for WWII. 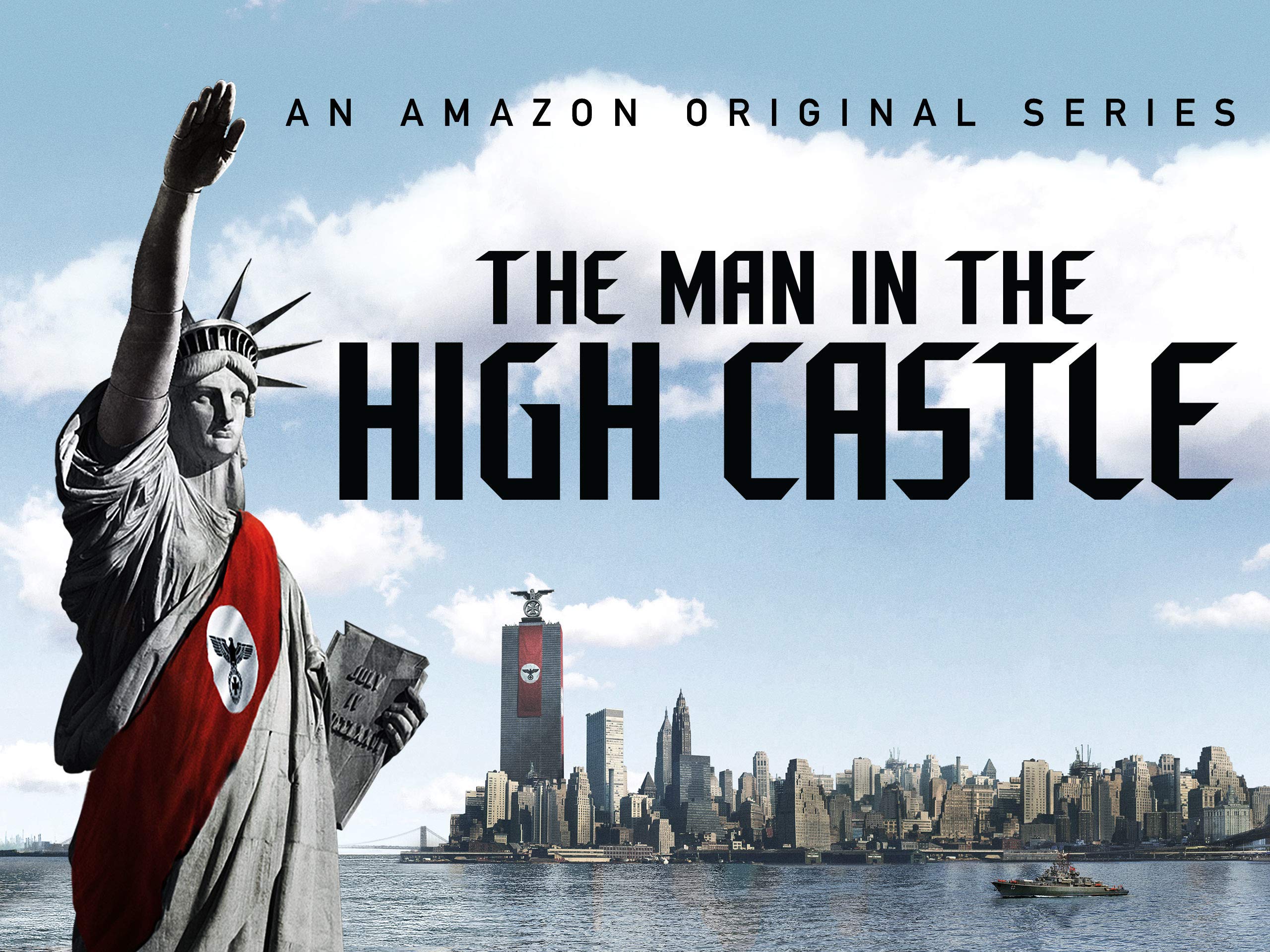 Developed from Philip K Dick’s short story, this is the future re-imagined with the Nazis and Japanese, having won WWII, dividing America into east and west areas of occupation. The year is 1962 and a mysterious film turns up showing what really happened in WWII. But where did it come from? Yes, we’re into parallel universe time. Subsequent series expand on the world with resistance movements, characters pulled from one world to another and an ever increasing clash between east, west and the forces of freedom. You’ll need an Amazon Prime account to watch.

And if you're still bored, or you've watched all of those, then look out for these classic titles:

Battle of the Bulge

The Heroes of Telemark