This month, 80 years ago, Fighter Command repelled a massed Luftwaffe assault of over 1,120 planes. The fighting on that day, and throughout the rest of The Battle of Britain, meant that the Luftwaffe failed to secure the air superiority needed for invasion, keeping Britain in the fight against the forces of fascism.

15th September marks Battle of Britain Day. This month, we remember those brave pilots and aircrew who defended our skies. We remember those that Churchill described as "The Few” and the sacrifices that they made. We also thank all of those who have served and continue to serve Britain. 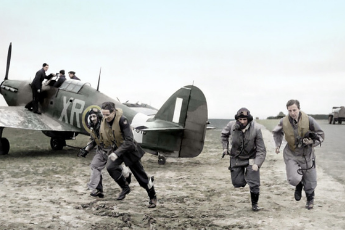 Medals for the few

When it came to awarding campaign medals (bestowed on the pilots fighting) for after World War II, the British authorities (via the Honours Committee) adopted the same practical attitude which had dictated the range of general awards after World War I. 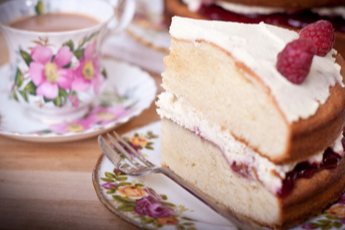 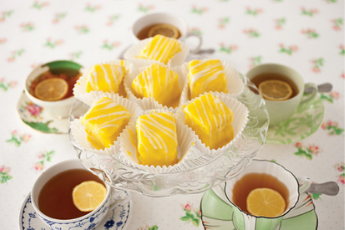 Pay tribute to the nation’s favourite tipple… a nice cup of tea – and enjoy some delicious treats with this round-up of afternoon tea recipes, including classic scones, Battenburg, lemon and lime drizzle cake and lemon fondant fancies. Our mouths are watering! 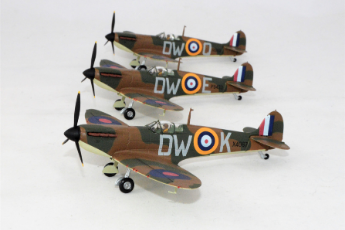 Paul Lumsdon gives us a personal account of some of his favourite models, from 1968 of diecast; Corgi, Dinky and Tonka just to name a few, that commemorated the most defining aerial conflict of all time. 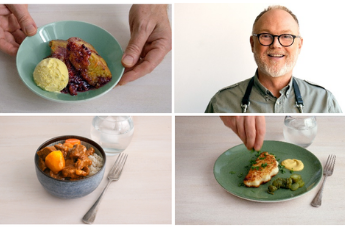 Visitors of all ages are invited to get stuck into history this summer as Imperial War Museums (IWM) reopens its doors and announces a schedule of digital and in-person activities, jam-packed with homemade puddings. 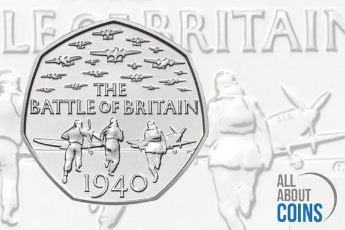 Ever spotted an unusual 50p piece? There are so many to look out for, including the Battle of Britain 50p coin issued by The Royal Mint in 2015. Find out what the coin is worth in our coin collecting guide…

To mark this momentous event we have produced a unique and stunning 164-page high-quality collectors magazine showcasing the work of colourisation artist Richard Molloy and telling the story of the Battle of Britain through colourised images from the period.
This unique magazine will be a must buy for aficionados of the Battle and also collectors of militaria from the period. Nothing like this has ever been produced before! 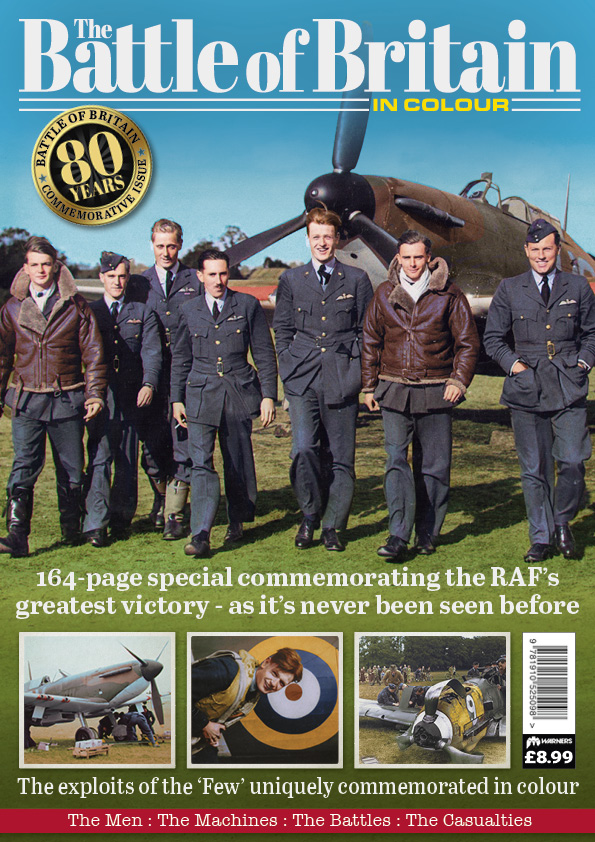 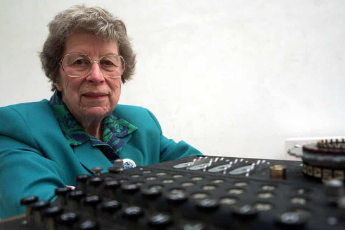 Ann Mitchell, who was a mathematician and codebreaker at Bletchley Park. She was closely involved in the breaking of the German Enigma ciphers. Among her key tasks was the programming of Alan Turing’s Bombe machines. 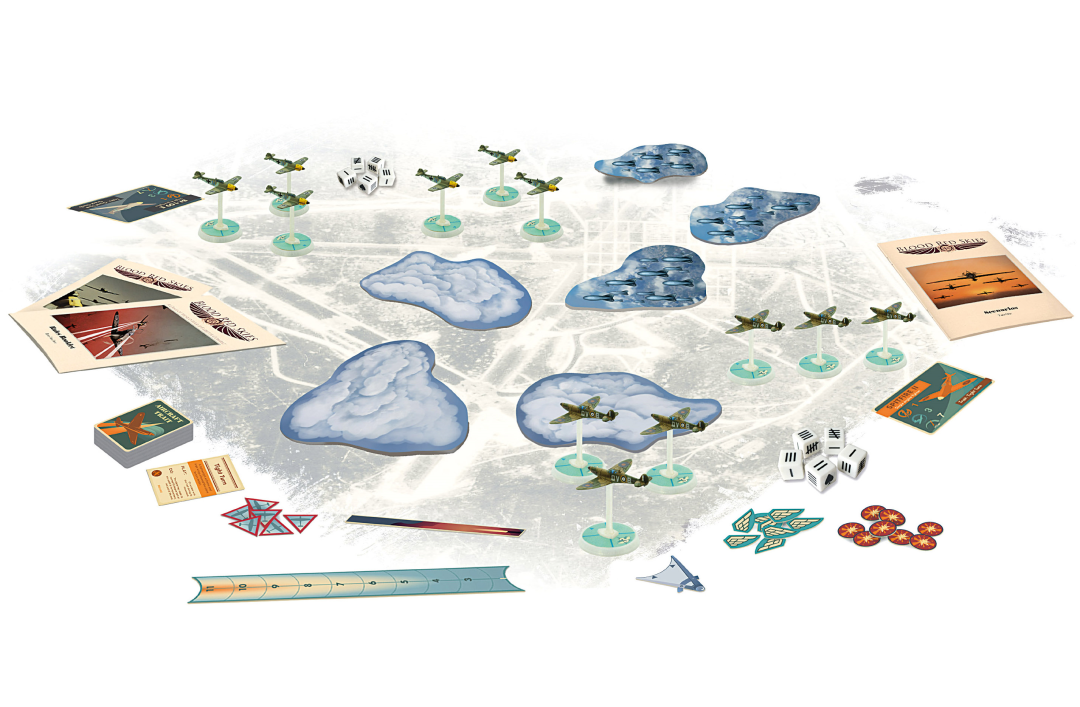 There’s something about the throaty, mechanical rumble of Britain’s most iconic aeroplane that we just find infinitely pleasing to listen to. It’s a simple pleasure. If Blood Red Skies had a noise, it would be the sound of a Spitfire. 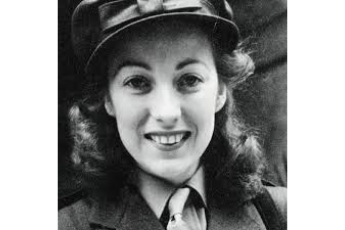 Through her radio broadcasts during the Second World War and after, Dame Vera did not only entertain but helped build a deep sense of national identity and unity in fighting the German and Japanese totalitarian regimes. 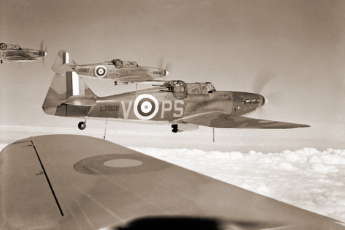 Could the Luftwaffe really have won?

Despite both sides believing the Germans were winning for much of the battle, British heroism (and, for good measure, German ineptness) had allowed plucky Britain to pluck victory from the jaws of defeat? 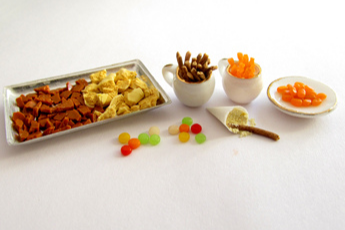 Did you know sweets eaten in WW2 included toffee, liquorice and barley sugar twists? Sweets were hard to come by though and were a creative luxury. Learn how to create your very own  wartime sweets. 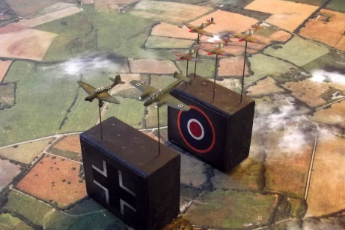 Salute 2020 was, unsurprisingly, cancelled in April of this year. The theme for this year was "The Battle of Britain" and as we near the official anniversary, we reflect on the Club Game which would have been played.

Enjoy this demonstration by watercolourist Roger Simpson, painting a Spitfire in flight.  If you would like to see more painting videos then take a FREE 30-day trial with Studio Membership.  You will also be able to browse 5-years of Leisure Painter and The Artist magazines with a handy search facility using Studio Archive and hang videos, paintings and articles on your own Studio Wall. 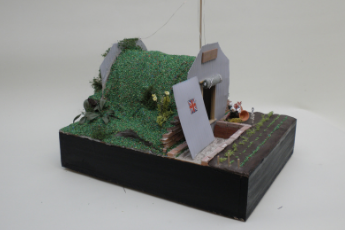 We know many miniaturists enjoy creating WW2 scenes and they wouldn't be complete without a miniature bomb shelter. Learn how to make a miniature air raid shelter. Plus, find out about the history of the WW2 Anderson shelter from project creator Brian Long. 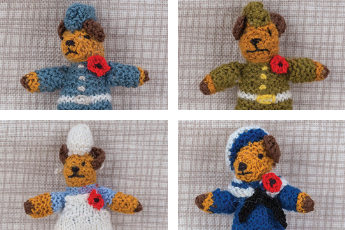 How adorable are these dinky little bears? Create your own miniature knitted Remembrance Day bears with this wonderful tutorial by Lesley Roberts. Take your pick from soldier, sailor, airman, nurse – or why not make all four to create a set?! 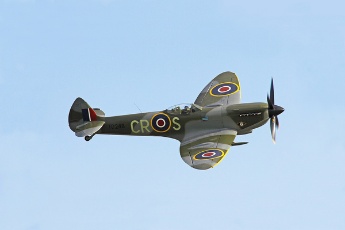 The most iconic fighter of all time is the short-range interceptor. The Supermarine Spitfire underwent numerous revisions and upgrades as it served throughout WWII and was instrumental, along with the more numerous Hurricane, in winning the Battle of Britain. 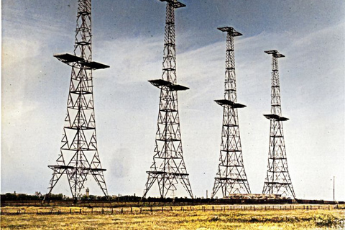 Graham Caldwell explains how the highly developed RAF air defence network was indispensable in winning the Battle of Britain. 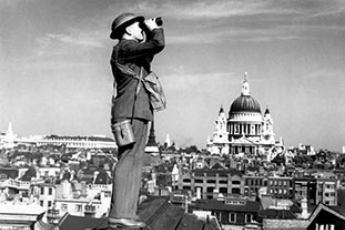 Tribute to ‘The Few’

So much is still owed to The Few. James Henry pays a heartfelt tribute to The Few – and The Many who supported them on the ground. 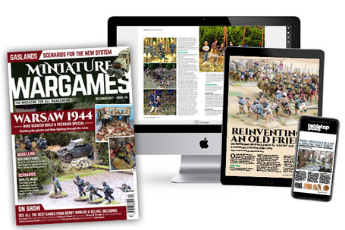 The Battle of Britain, from Miniature Wargames. We look back over and how the battle has been played out over the years. 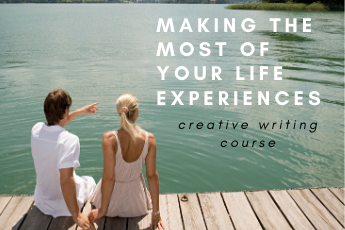 Write up your life experiences!

Do you have Battle of Britain stories from your parents or grandparents that you’d love to write into a book for your family to treasure? Get the skills you need to write about those unforgettable life experiences and put your memories into words with Writing Magazine’s online course. 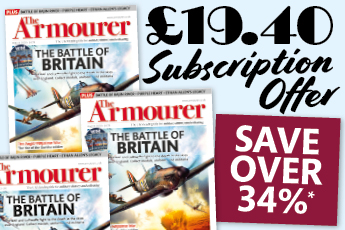 Do you want to read monthly features on collecting medals, weapons, uniforms and equipment, plus much more? Subscribing to The Armourer will give you just that, every month.
To celebrate the 80th anniversary, The Armourer is offering a special £19.40 subscription. 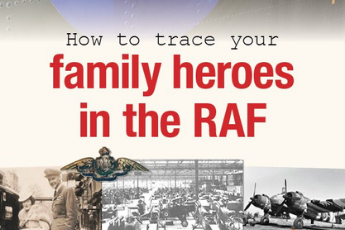 Trace your family heroes in the RAF

Discover how to track down the essential historic resources, websites and research guides for tracing your ancestors’ service and war years in the Royal Air Force with Family Tree magazine. This 8-page guide explains the people who served & the planes they flew, packed with website resources and research advice. 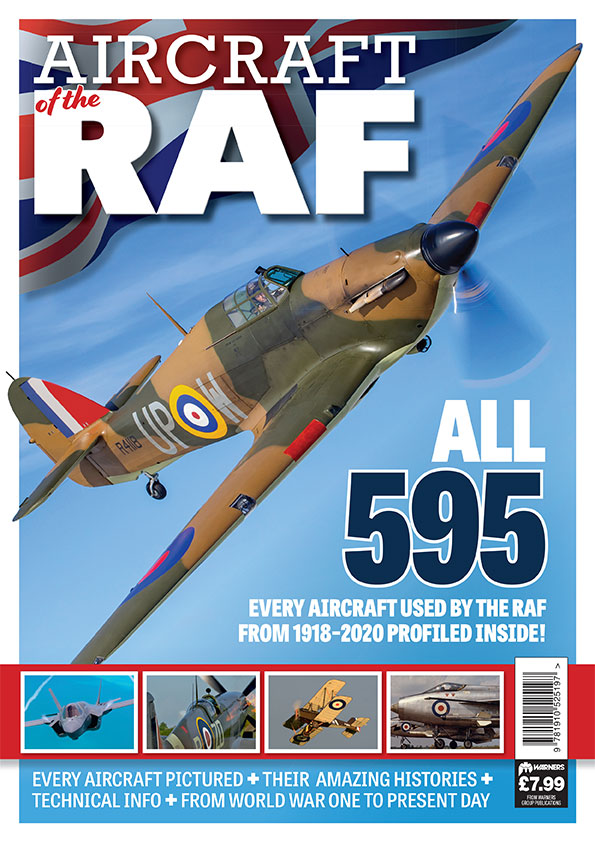 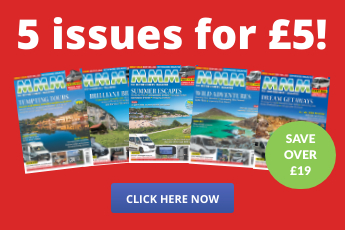 Every four-weekly issue is packed with everything you need to get the most out of your motorhome. From inspirational UK and overseas travel, top campsites to stay on, motorhome tests and buying guides and technical advice – MMM has it all! 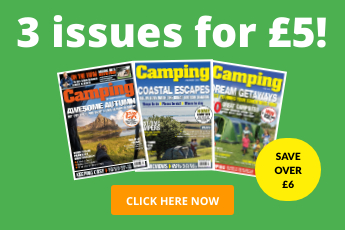 Only magazine devoted to camping

Camping magazine is the UK’s only magazine purely focused on tent camping. Every issue is packed with top sites to stay on, inspirational travel, gear reviews, new tent tests and more. With almost 60 years of expert advice, you can be sure you are getting the best camping advice. British Railway Modelling provides exceptional coverage of the UK model railway hobby. We cover all eras and scales, giving readers quality content with superb photography. BRM is the ‘go to’ source for all news, events and developments in the hobby, keeping you abreast with innovations and modelling techniques. 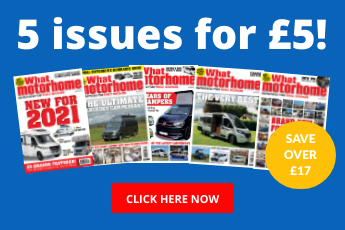 Get great buying advice every month from What Motorhome. Every monthly issue is packed with more new motorhome and campervan reviews than any other magazine, expert buying guides, as well as advice on insurance, accessories and more. Plus look out for What Motorhome’s special themed issues. 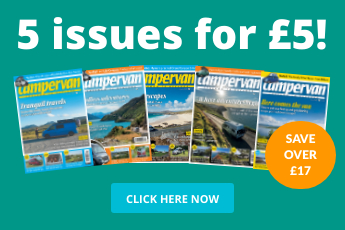 If you’re looking for inspirational campervan travel, top campsites to stay on, tests on the latest campervans, plus readers’ own ‘vans and practical advice, then look no further. Every issue of Campervan is packed with this and more! 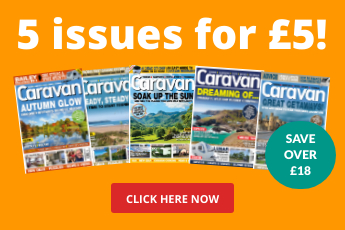 Caravan magazine has over 80 years of experience so you are guaranteed to get top UK and overseas travel inspiration, as well as the best sites to stay on while travelling. It’s also packed with honest caravan tests, buying guides, technical advice, DIY features and much more!