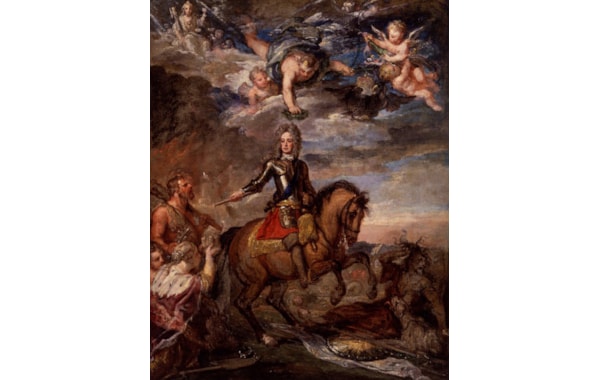 Opening in February 2020, British Baroque: Power and Illusion will be the first ever exhibition to focus on baroque culture in Britain.

From the Restoration of Charles II in 1660 to the death of Queen Anne in 1714, the exhibition will explore the rich connections between art and power in this often-overlooked era. The show will include many new discoveries and works shown in public for the first time, many on loan from the stately homes for which they were originally made.

During 1689 to 1713, Britain was almost constantly at war and depictions of monarchs and royal leaders became a significant tool in the battle for power, the exhibition will include Godfrey Kneller’s equestrian portraits of William III and John Duke of Marlborough, commemorative medals, and depictions of significant battle scenes such as the Siege of Namur amongst others.

This was a period that saw the restoration of the monarchy and the birth of party politics during Queen Anne’s reign, both nationally and at a local level. Outside Parliament, Whig and Tory political clubs (including the Kit-Cat club) became new centres of political influence outside the court. The exhibition will also explore baroque architecture and interior design, with works by Wren, Hawksmoor and Vanbrugh.