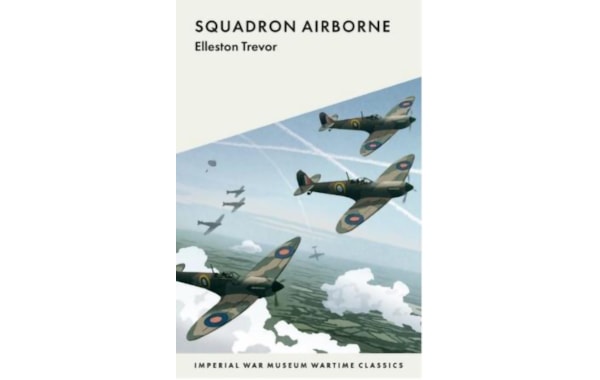 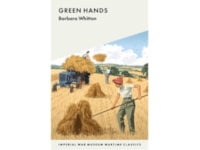 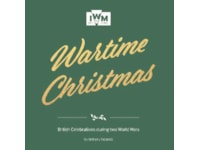 Imperial War Museums (IWM) has released its publishing schedule for autumn 2020 which includes two new titles added to IWM’s Wartime Classics fictional series. The series, now comprised of eight titles, were all originally written either during or just after World War II. IWM have brought them back in to print for a new generation of readers to enjoy, bringing to life the realities of war in a vivid and profoundly moving way. Also set for release this autumn is the illustrated Wartime Christmas by IWM’s Head of Documents and Sound, Anthony Richards, which looks at how people celebrated Christmas during wartime.

Green Hands by Barbara Whitton
Publication date 10 September 2020
This charming and evocative novel of life in the Women’s Land Army (WLA) is based on Whitton’s personal experience during World War II and was originally published in 1943. It offers a light-hearted snapshot into her experiences, including the friendships and romances, as the story follows three young and inexperienced Land Girls. The author’s evident enjoyment of this period in her life shines through but those less rosy aspects are also confronted, including the back-breaking nature of the work and the sexism many women faced as they took on a variety of roles, traditionally performed by men.

Squadron Airborne by Elleston Trevor
Publication date 10 September 2020
Set 80 years ago during the summer of 1940 and originally published in 1955, this fantastically engaging novel focuses on one week at a fictional fighter station during the height of the Battle of Britain. Fast-paced and atmospheric, it was written by the author of The Flight of the Phoenix and the successful Quiller series of spy fiction and is based on Trevor’s own service as an RAF engineer.  Following the protagonist, a 19-year-old Pilot Officer named Peter Stuyckes, this fictional work depicts the responsibilities which rested on such young soldiers in that frenetic summer and the collective strength and courage which was required to ensure victory.

Wartime Christmas by Anthony Richards
Publication date 15 October 2020
This illustrated seasonally themed gift book tells the stories of how those who experienced some of the most challenging times in history lived at Christmas time, with rationing in force and children separated from their families. It features tips and tricks for creating recycled presents and recipes to cook a delicious wartime Christmas meal. Illustrated with objects, photographs and works of art from IWM’s collections, this book explores the dichotomy apparent in celebrating ‘peace to all men’ while continuing to fight a war of aggression.