End of an era as Dame Vera passes on 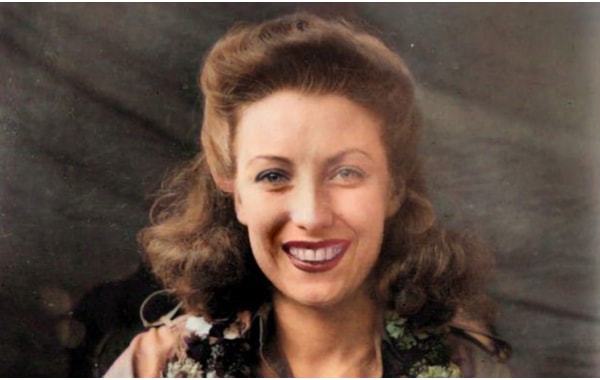 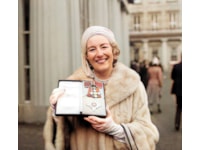 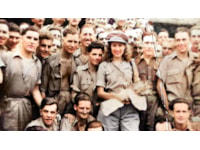 The Forces Sweetheart, Dame Vera Lynn has passed away at the age of 103, surrounded by her family.

It was just six weeks ago, ahead of the 75th anniversary of VE Day and during the height of the coronavirus pandemic, Dame Vera said simple acts of bravery and sacrifice still defined our nation. A week later, she set the record for the oldest artist to have a top 40 album in the UK, when her greatest hits album re-entered the album chart at number 30.

Dame Vera, who had sold more than a million records by the age of 22, was remembered for singing The White Cliffs Of Dover, There'll Always Be An England, I'll Be Seeing You, Wishing and If Only I Had Wings, however she is best known for serenading the troops in India and Egypt with the song We'll Meet Again.

In a statement, her family confirmed she died on this morning surrounded by her close relatives. They said they were, “Deeply saddened to announce the passing of one of Britain's best-loved entertainers.”

The Queen echoed her famous WWII anthem in April when, during a speech to Britons who were separated from families and friends during the coronavirus lockdown in April, telling the nation: "We will be with our friends again, we will be with our families again, we will meet again." Buckingham Palace said the Queen would send a private message of condolence to Dame Vera’s family.

Dame Vera’s daughter, Virginia Lewis-Jones, said she was proud of the difference her mother made through her charity work. She said the Dame Vera Lynn Children's Charity, which her mother founded to help young children with cerebral palsy, "Always held a very special place in her heart".

Prime Minister Boris Johnson paused in the Coronavirus fight to pay tribute, saying her, “… Charm and magical voice entranced and uplifted our country in some of our darkest hours. Her voice will live on to lift the hearts of generations to come.”

Labour leader Sir Keir Starmer offered, “Her songs still speak to the nation in 2020 just as they did in 1940.”

Information on a memorial will be announced at a later date.

Below is the only known footage of Dame Vera in wartime.