The Imperial War Museum site of Duxford has announced a number of flying event days for 2022. This is what you can look forward to.

V is for Victory! From a flying-line up commemorating the role of aviation and RAF Duxford in the fight for peace across to entertainment on the ground including our a street party. Step back into 1945 and celebrate VE Day at IWM Duxford with an extra special Flying Day. 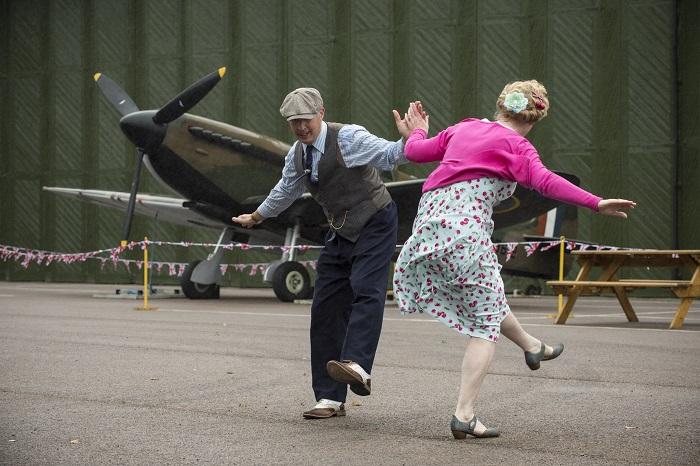 Spectacular flypasts, aerial displays and aerobatics. All in miniature form! Join the celebration of model aircraft flying with our friends from the British Model Flying Association. Enjoy a variety of life-like expertly made remote control model aircraft on show and in the skies over IWM Duxford. 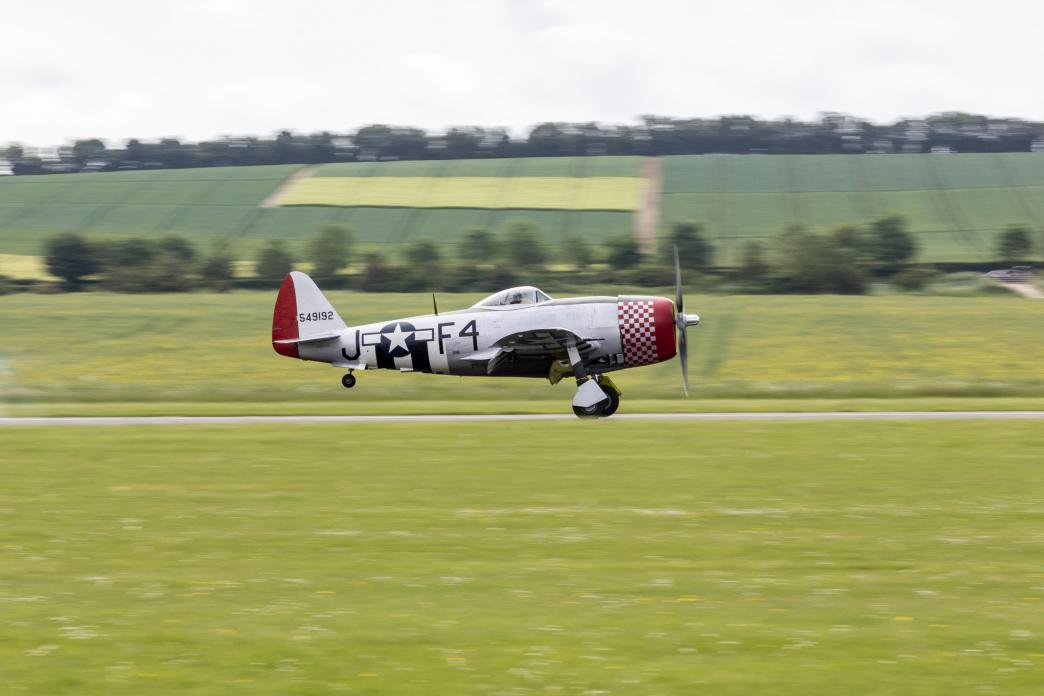 United through flight, IWM Duxford will be celebrating 25 years since The American Air Museum in opened to tell the shared story of war love, loss and duty.

Duxford Flying Finale will bring together highlights from the year as the site says farewell to another fantastic season of flying. This special end of season flying event brings together favourite acts, old and new, for a thrilling day of aerial displays over the historic airfield.