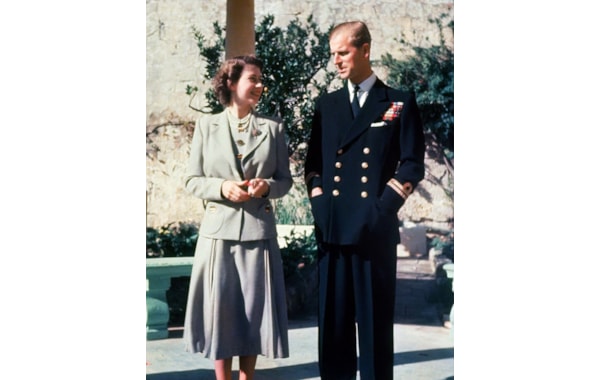 Prince Philip with HM The Queen 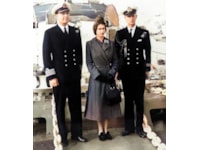 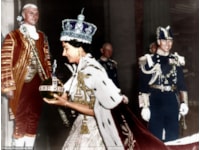 Buckingham Palace has confirmed that Prince Philip, Duke of Edinburgh, a WWII veteran, has died at the age of 99.

Prince Philip of Greece, later Lieutenant Philip Mountbatten, served with distinction in the Royal Navy during World War II, including in the Greece campaign, at Crete and in the Mediterranean. Following his marriage to Princess Elizabeth in 1947 he carried on with his naval career until the death of King George VI lead to the crowning of Queen Elizabeth, which required him to leave the service.

The Duke was resting in Windsor after treatment for an infection and heart condition when he passed away. A statement from Buckingham Palace read as follows: ‘It is with deep sorry that Her Majesty The Queen announces the death of her beloved husband. His Royal Highness The Prince Philip. Duke of Edinburgh. Hi Royal Highness passed away peacefully this morning at Windsor Castle. Further announcements will be made in due course. The Royal Family join with people around the world in mourning his loss.’

After leaving school, Philip joined the Royal Navy, beginning at the Britannia Royal Naval College, Dartmouth, in May 1939, where he was singled out as the best cadet. He served on several ships seeing active service against German, Italian and Japanese forces. In March 1941, he was a searchlight control officer on HMS Valiant and was Mentioned in Dispatches for his part in the battle of Matapan against the Italian fleet. His commanding officer said of The Duke, “Thanks to his alertness and appreciation of the situation, we were able to sink in five minutes two eight-inch gun Italian cruisers.”

He gave up his active career in the Navy in 1953, after the Queen ascended the throne. Over the years he then held various military posts, including Admiral of the Fleet and Lord High Admiral of the Royal Navy. He was awarded various medals, the military ones of which were: 1939-1945 Star, Atlantic Star, Africa Star, Burma Star (with Pacific Rosette), Italy Star, War Medal 1939-1945, with Mention in Dispatches oakleaf, Croix de Guerre (France) with Palm, and the Greek War Cross. This latter medal was awarded for heroism in wartime to both Greeks and foreign allies. The Duke earned his for his bravery in fighting in the Greece campaign of 1940-41 that saw himself and the last of the Greek Royal Family being evacuated to Crete while under attack from the Luftwaffe. He was also present in Tokyo Baywhen Japan signed its surrender at the end of WWII.

One of the hardest-working members of the Royal Family he remained an active patron, president or member of some 780 organisations until his recent retirement.