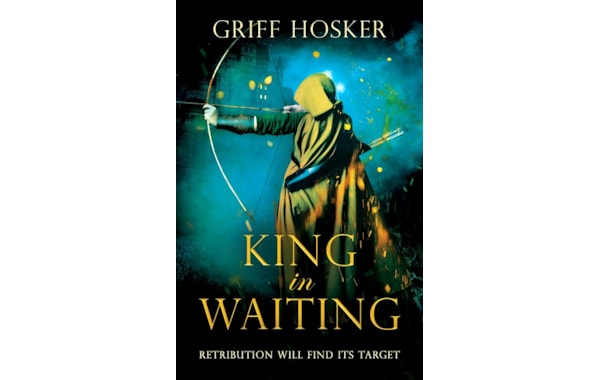 If you’re into your medieval re-enactments, collecting or just enjoy a historical yarn, then look out for the King in Waiting, from Griff Hosker, published by Endeavor Quill.

The year is 1264. Simon de Montfort defeats and captures King Henry III of England at the Battle of Lewes to become de facto ruler of the country. Step forward Gerald War Bow, a man of humble birth but noble intentions, a superb archer and leader of men, and a committed servant of Lord Edward – the real heir to King Henry’s throne.

So ensues a series of bloodthirsty battles, acts of bravery and rescue missions, all in the name of toppling the treasonous de Montfort. Finally, Gerald and his archers find themselves at the edge of battle at Evesham. As the royalists face de Montfort’s army, which still holds King Henry among their number, Gerald War Bow knows that the future of his country – and his own life – lie in the balance.