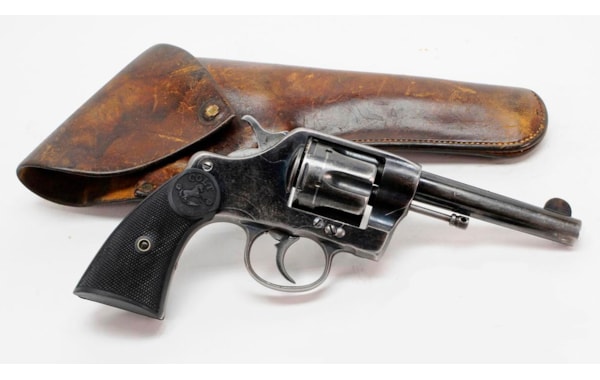 Reacting to minuscule levels of antique firearms being used by criminals the Government has removed exemptions for seven ammunition types.

While the pandemic rages on the Government sneaked out tweaks to firearms legislation in November resulting in the removal of seven types of antique ammunition from the exemptions list, effectively banning ownership of the 26,000 guns that use them, unless a firearms certificate is applied for and awarded. The statistics used to justify this over reaction were that 69 antique firearms were seized from crime scenes in 2019 and that since 2007 there have been six fatalities linked to antique firearms. To put this into context, there were 46,265 knife/bladed weapon offences, with 256 fatalities, in the 12 months to March 2020 alone. Or, in 2018, 249 died people from choking on their food, so expect a ban on eating shortly.

Policing minister Kit Malthouse said, “Public safety is our top priority and we cannot allow these dangerous firearms to fall into the wrong hands.”

However, this piece of political posturing was exposed for what it was by the Home Office’s own impact assessment of the new measure, which stated: ‘…there is no robust evidence to indicate that re-classifying antique firearms in this way will reduce criminality involving antique firearms, serious violence, wounding or homicides.’

The maximum sentence for the unlawful possession of a firearm is five years’ imprisonment so owners can either apply for a firearms certificate, sell, deactivate or surrender these firearms ahead of the law changing, which will take place shortly after Parliament approves the legislation. These regulations apply to England, Wales and Scotland but not Northern Ireland, which has a devolved firearms policy.