NAM is open for visitors 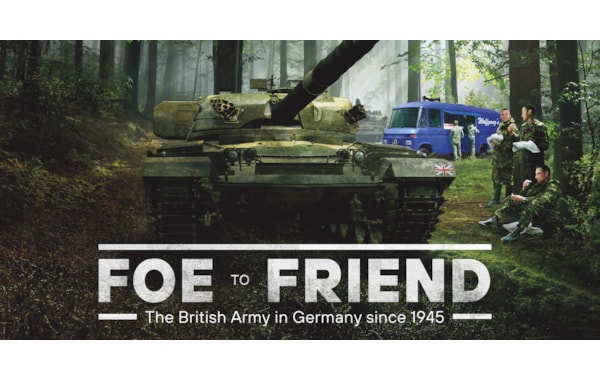 Foe to Friend, the British Army in Germany since 1945 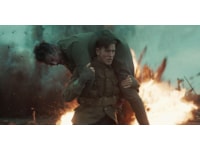 The National Army Museum in Chelsea, London, is open again, and has new exhibitions for you to see.

While the NAM in Chelsea is free to visit, in order to manage numbers and provide a Covid-19 safe environment, visitors are now asked to book a general admission time slot. A one way system has been put in place to prevent crowding and bottlenecks as well.
While you’re there, there are two new exhibitions to take a look at as well. The first is based around the new Disney film called The King’s Man, which is centred around WWI. The King’s Man Experience is an immersive exhibition featuring costumes, props and behind-the-scenes material from The King’s Man, an explosive new movie uncovering the origins of the fictional Kingsman organisation. The film is set against the backdrop of World War I, the costliest war the British Army has ever fought. This epic conflict also saw the Army expand to its greatest ever size, integrating millions of recruits from around the world into its ranks.
As the museum of the British soldier, the National Army Museum is the ideal setting for visitors to explore the war-time world of The King’s Man.
Through a powerful mix of sets, props and costumes, experience how the film brings to life concepts of war, espionage, bravery and sacrifice. Discover how these items are anchored in reality by viewing genuine artefacts within the Museum’s galleries. The exhibition runs until 31 October.
Also on at the NAM is Foe to Friend, the story of the British Army in Germany since WWII. Germany has been at the heart of the British Army's story since 1945. After World War II, the Army helped rebuild a devastated and divided nation. It provided protection during the Cold War, and later used Germany as a base from which to deploy troops across the world.
This major exhibition follows the lives of soldiers in Germany over the past 75 years. It looks at the changing relationship between Britain and Germany and charts the gradual transition from foe to friend. Discover everyday tales of beer, bratwurst and family life set against intriguing accounts of espionage and military training on a massive scale.
It is a story of contrasts: adversaries and allies, east and west, military duty and family commitments. And at its heart lie the day-to-day challenges and triumphs of living and working in a new home overseas. The exhibition runs all the way through to July of next year.