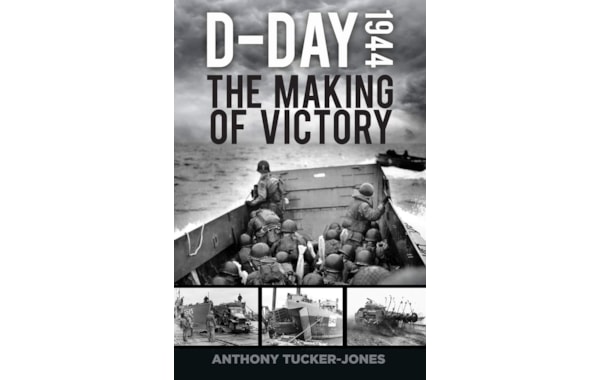 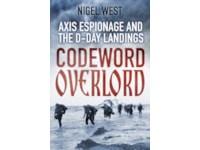 75 years after June 1944’s unprecedented allied landings in Normandy two new history books will reassess the operation through the eyes of those present.

D-Day: 1944
This dramatic new study investigates the great feats of unique problem-solving that enabled the success of such an important invasion. Military historian Anthony Tucker-Jones brings his expert eye to bear on the D-Day landings and subsequent Normandy campaign. He reassesses the technical ingenuity required through the eyes of those who fought there, and vividly reveals how each side managed, whether dealing with the challenges of crossing the Channel safely or in defence of the French coast.

Codeword Overlord: Axis Espionage and the D-Day Landings
The Allied invasion of Europe during the summer of 1944 was widely expected and it fell to the Axis intelligence services to provide advance warning of the date and place of the landings. Using cryptanalysis of Allied signals, undercover agents and ships, and photographic evidence, Axis intelligence was pitted directly against their Allied counterparts, who actively tried to create a decoy and lure their enemies to the wrong location.
The success of Operation Overlord has played a large part in historians usually disparaging the German army response. However, recently declassified documents suggest a different story. With spies on the ground, codebreakers from across the Axis and photo intelligence services, the Germans were very conscious of the Allies’ counter-intelligence schemes. For the first time, acclaimed intelligence author Nigel West provides the full, true story of Axis intelligence and how they affected the events of the D-Day landings.

Both books will be available from The History Press in May.