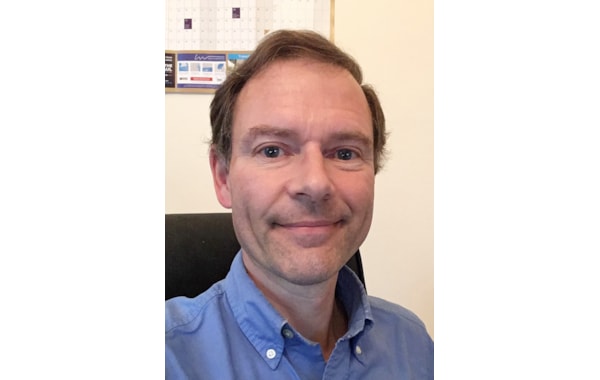 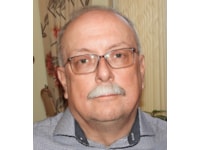 Dr Robin Thomas and Graham Grist have been appointed to senior positions at the Orders & Medals Research Society.

Dr Robin Thomas has been elected as the new President of the Orders & Medals Research Society in the biggest poll in the history of the OMRS which saw more than 300 members cast their votes. Graham Grist was elected as General Secretary when the results of both contests were announced at the Society’s Annual General Meeting at The National Archives in Kew.

Although the AGM was very well attended, 90% of the votes were cast by e-mail. The two candidates for President were Robin Thomas and Simon Ovens while those standing for the role of General Secretary were Graham Grist and Nicholas Higton.

“It is an enormous honour to follow many of the luminaries of our hobby as President of the Orders & Medals Research Society and a personal challenge to live up to all that has been achieved in the past,” said Robin.

“One of the issues facing many societies such as ours is recruiting younger members and retaining existing ones. There are several ways to approach this, but underlying many of them is to improve communications, both within the Society and between the OMRS and the outside world. We already have a website and a Facebook page, but we also need to investigate the newer forms of social media now available, since these represent the methods of choice used by many for communicating and sharing information. We will also need to enhance the flow of information about what we are doing at various levels both within the Society and outside.

“Retaining existing members is also critical for the Society, and I suspect that individuals decide to join, renew or relinquish their membership according to its perceived benefits. The OMRS website had a lengthy development process, but now it is operational we need to use it as a platform for medal rolls or other research materials that would enhance the benefits of membership. As with anything to do with IT, this could be a lengthy process, but please bear with us.

“We have all witnessed how the internet has changed many aspects of the medals world. The marketplace and the research archive have increasingly been transferred to the computer screen. The OMRS needs to embrace these changes as well as retaining our superb branch network and annual convention.”