Plans at the National Army Museum The National Army Museum in Chelsea, London, is closed during the third lockdown but, with the hopeful easing of restrictions in March, will have a full itinerary of events, talks and walks, heading into Spring.

Join award-winning historian Spencer Jones online as he explores the events of the Boer War and considers the legacy of this conflict for Britain and her Army. The Anglo-Boer War (1899-1902) was a bitter and controversial conflict that marked a watershed in the history of the British Empire. Britain had gone to war in 1899 confident of a swift victory against the outnumbered Boer irregulars. But the conflict confounded these expectations. 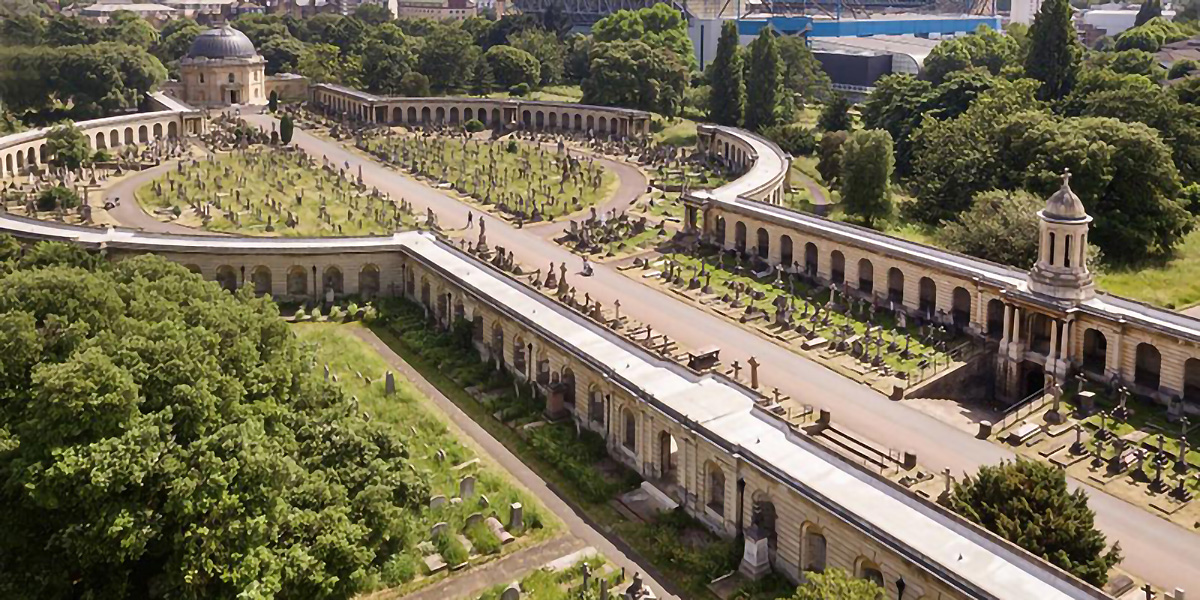 A wonderful repository of fame, fortune and heroism, Brompton Cemetery provides an opportunity to explore the lives and feats of some of the bravest soldiers who fought and lost their lives in battle from Waterloo onwards.

Led by Anne-Marie Craven - an art historian by profession, with a particular interest in military history - this tour will focus on the many Victory Cross recipients laid to rest. 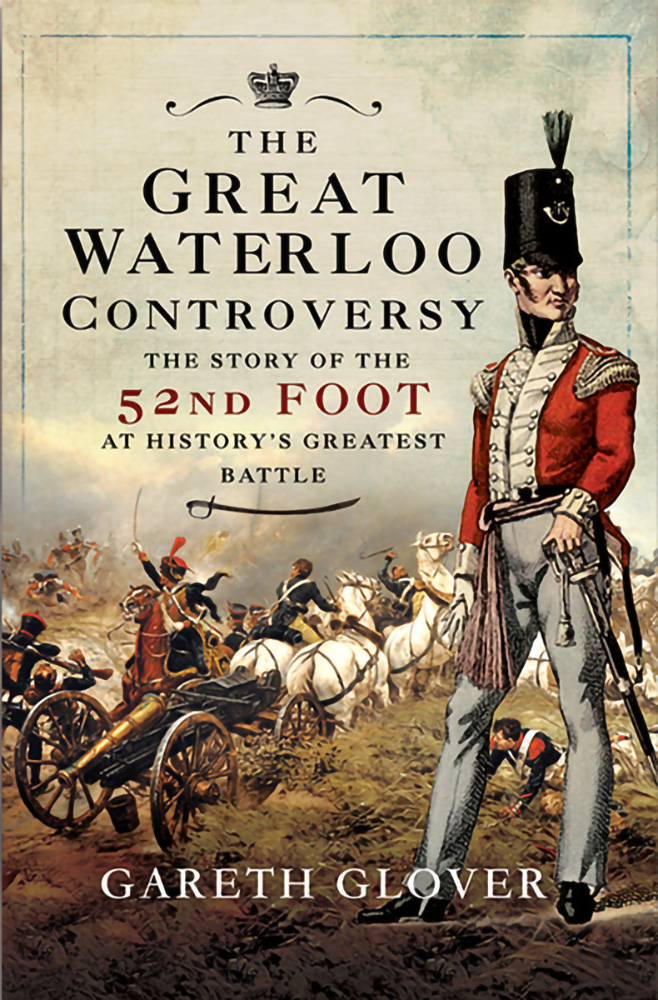 For two centuries, debate has raged around which regiment (or regiments) defeated Napoleon's Imperial Guard at Waterloo in 1815.

This has led to fierce argument, with claims of a cover-up, misinformation, dirty deeds, corruption and numerous conspiracy theories, which have in turn spawned a number of books claiming to have discovered the truth. Unfortunately, these all suffer from the natural regimental bias of an ex-soldier.

After discovering a number of previously unknown diaries from the regiment, written at the time of the events, Gareth Glover, an ex-Royal Navy man with no regimental affiliations, has sought to establish the truth around the sequence of events leading to the defeat of the Imperial Guard. 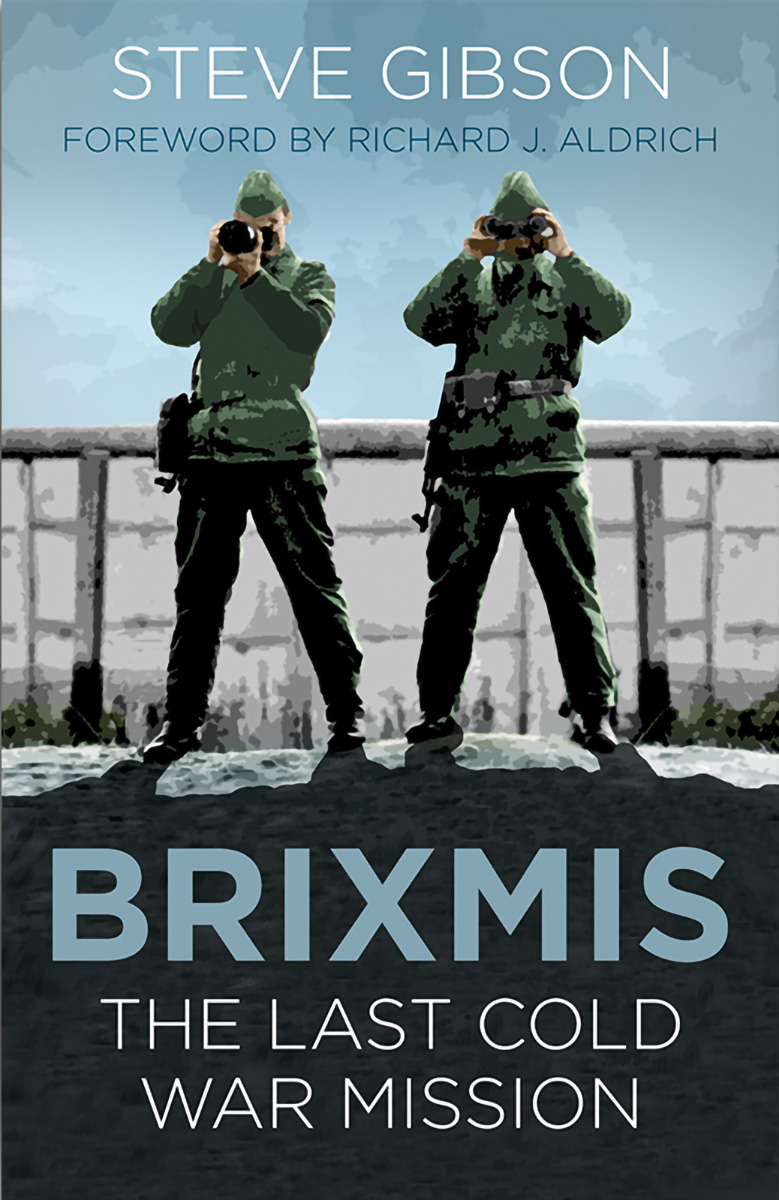 Brixmis (the British Commander-in-Chief’s Mission to the Group Soviet Forces of Occupation in Germany) is one of the least-known elite spying units of the British Army.

They were dropped in behind enemy lines 10 months after World War II had ended and remained operating their intelligence-gathering missions until October 1990 and then covertly until 1993, long after the fall of the Berlin Wall in 1989.

In this online talk, Steve Gibson will offer a new understanding of the complex British role in the Cold War and reflect on its ongoing role towards broader intelligence function.

The Polish soldiers, sailors and airmen who reached England and Scotland following the fall of both Poland and France were an unexpected and exotic presence in wartime Britain.

In this online talk, Jennifer Grant will examine the evolution of British and Polish attitudes towards each other, and the extent to which the exiled Poles were able to integrate into British society and the wider Allied military cause. It will also examine how Operation Barbarossa, and the USSR’s transformation into a valued ally, would presage the decline of British-Polish relations.

The online events are being hosted on Crowdcast, for which you will need to register first. Go to www.nam.ac.uk and click on the event you are interested in. They all have links to registering on Crowdcast for that specific talk.