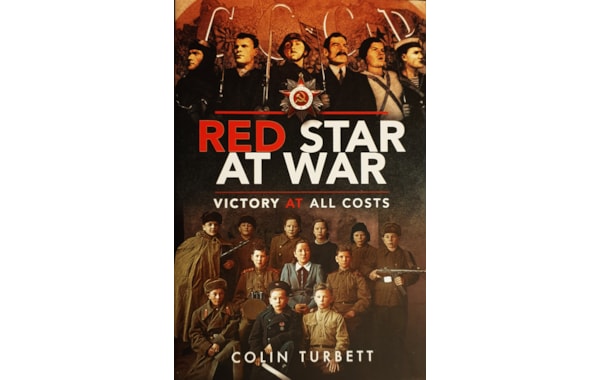 The Soviet Union was a vast country, as the Germans found out to their cost. Not just because of the distances involved but also because of the sheer numbers of people that could be thrown into battle. Hence the subtitle here, Victory at all costs, because the dictator Stalin had no problem sacrificing the people to ensure he stayed in power. These then, are the stories of the Soviet people, as they faced the German onslaught before turning the tide. It’s full of photos of them at home, being entertained, in factories.

There’s an interesting section on Soviet medals, some on wartime life for civilians (this could be a book on its own), punishment battalions and the final push on Berlin. It’s not a history of the war from the Soviet perspective, more a fascinating look at the lives of the ordinary people who were involved in it.