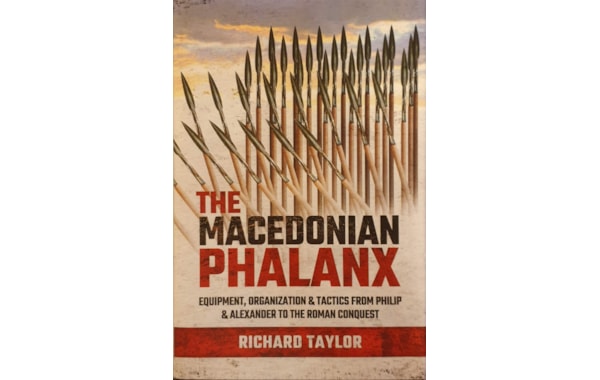 Time to head back to the world of the ancient Greeks now and the Macedonian pike phalanx which was used to devastating effect by Alexander the Great. The phalanx dominated the battlefield until defeated by Roman legions but here the author looks at whether it was the weapons and tactics or other reasons why the Romans were successful.

The topics covered include the origins of the phalanx, the arms and armour of the period, how troops were organised, drilled and the manoeuvres they performed. There’s a look at the manpower and the politics of those fighting, the recruitment and how they were commanded. Then it’s off to the battles and tactics, using historical examples, until the phalanx eventually was defeated by the Roman Legions. There are copious quotes but very little in the way of artwork, other than a scant few sketches, and as the origin of this book was a doctoral thesis it’s as dry as you might imagine. Detailed and exhaustive, but somewhat laboured.