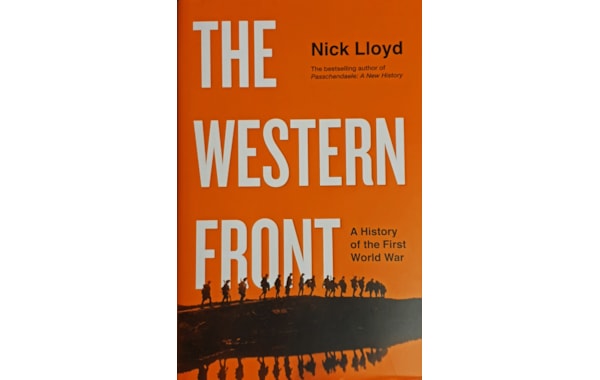 This whopper of a book on the Western Front is the first of three volumes, the subsequent ones covering the Eastern Front and the other theatres, such as the Middle East. One of the features is that it looks more closely at the involvement of the French, who were there because of their alliance with the Russians, who were drawn in because they supported Serbia. And it was the Serb nationalists who started the whole thing off that drew the ire of Austro-Hungary and Germany.

For such a big book, covering all the major battles, and all the politics involved, it rarely gets bogged down. The battles are described in florid detail, punctuated with comments from the diaries of those who went through the hell. Most of the quotes though are from the commanders in the field or the politicians watching on with dismay. It’s an interesting and well-written retelling of the entire Western Front campaign.