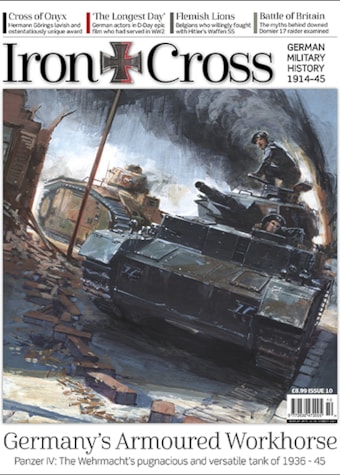 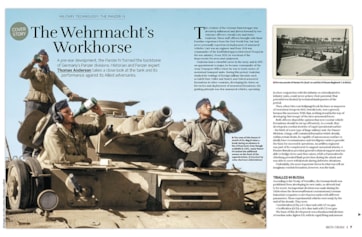 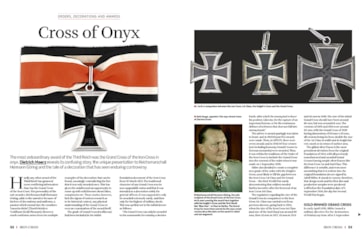 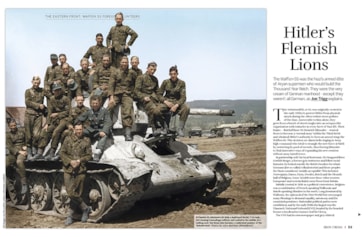 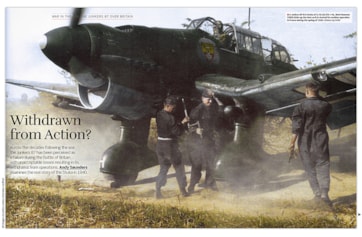 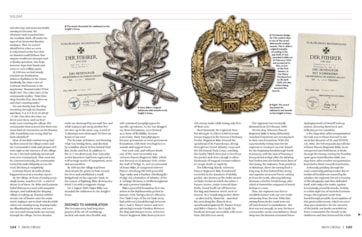 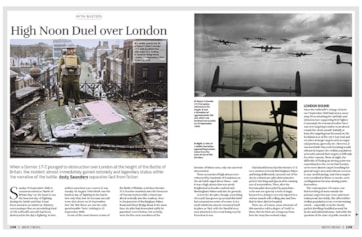 Unique content includes a feature on the versatile and ubiquitous German tank, the Panzer IV, and looks at the equally iconic Junkers 87 Stuka during the Battle of Britain. On a Battle of Britain theme, we also examine the myth and the legend which has grown up around an infamous incident over London when a Hurricane collided with a Dornier 17.  The unique and rather tawdry Grand Cross of the Iron Cross in Onyx, made specifically for Hermann Göring, is looked at in forensic detail. We also look at the German actors in the film ‘The Longest Day’ and their real-life wartime service while the extraordinary service of Panzer ‘ace’, Dr Franz Bäke, is put under the spotlight while the anti-tank weapon, the Panzerschreck, is thoroughly examined.