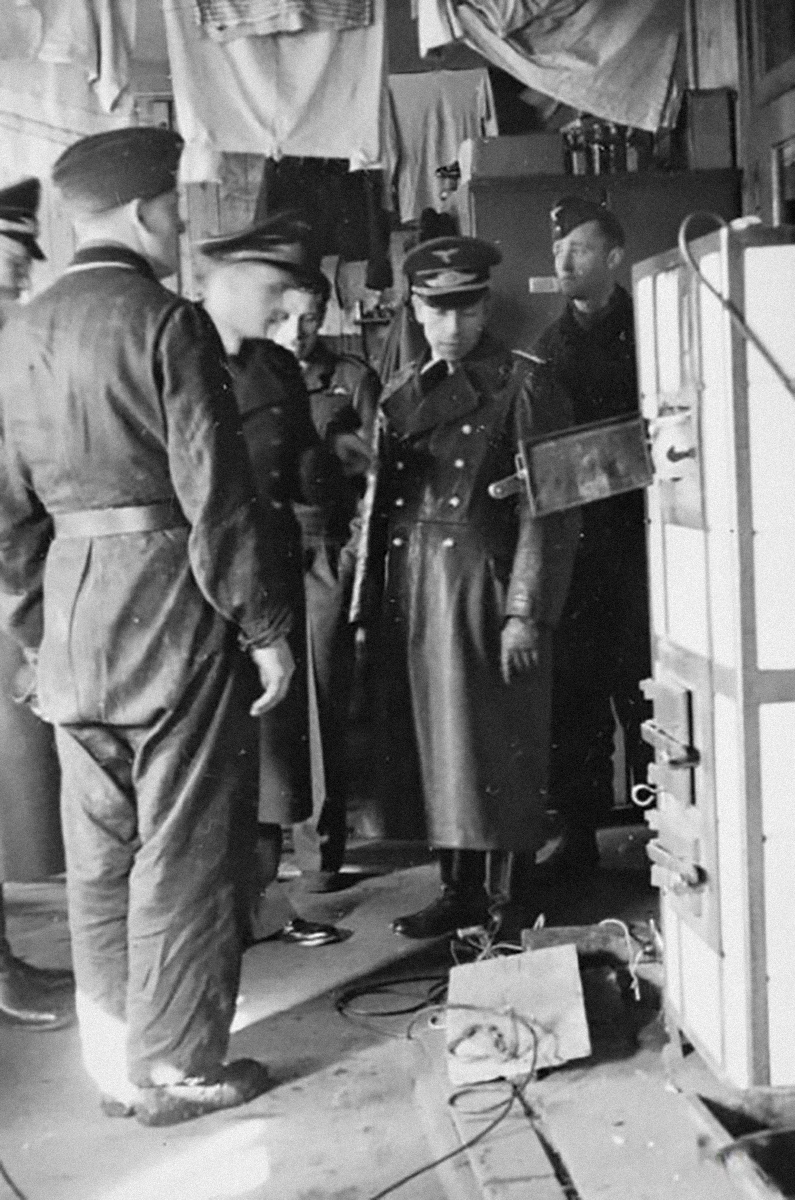 One night in March 1944, a group of Allied airmen staged a dramatic escape from a German prisoner of war camp.

Their simple goal was to get back to Britain, and if they could disrupt the Germans in the process all the better. However, of the 76 men who broke out of Stalag Luft III only three evaded capture, while 50 would be brutally murdered by Hitler's notorious secret police.

Following the end of the war, the Great Escape, as it became known, has established itslef as a British wartime legend. This is in no small part thanks to the 1963 movie starring Steve McQueen, James Garner and Richard Attenborough. Yet, there was no motorbike chase and yet it is not unique in the history of World War II mass POW escapes. Nevertheless, the true story of the breakout is no less enthralling. 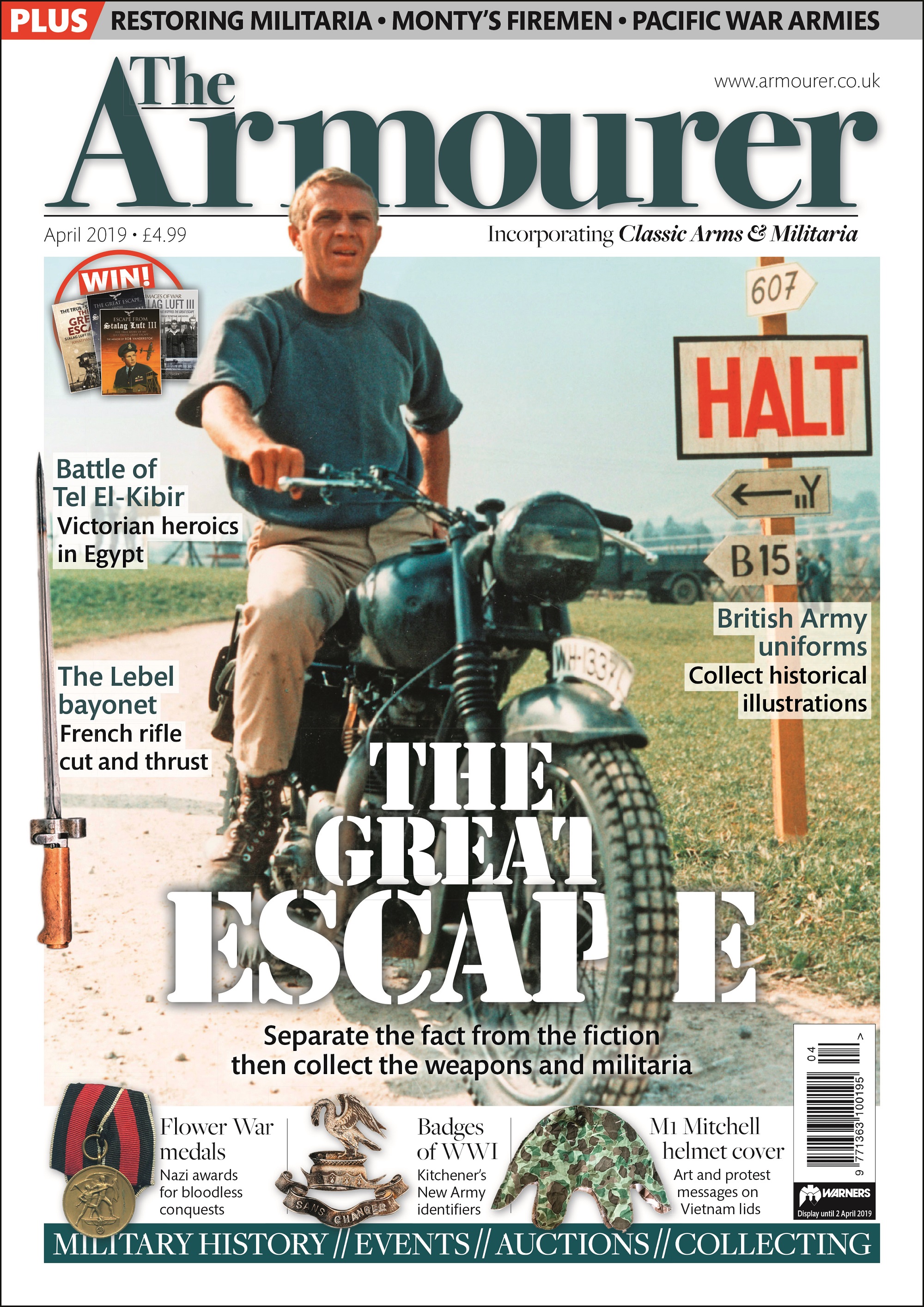 Located south of Sagan in Lower Silesia (modern day Zagan in Poland), Stalag Luft III was one of a number of POW camps operated by Luftwaffe for the holding of Allied airmen. Built in 1942, its location was partly chosen for its soil; under the topsoil was a yellowish sandy earth which would be hide in the event of tunnelling. The surrounding countryside also consisted of open, flat farmland, making escape difficult, although there were some dense woods.

To read this feature in full, check out our feature in the April issue of The Armourer where we examine the dramatic and tragic events of 75 years ago.